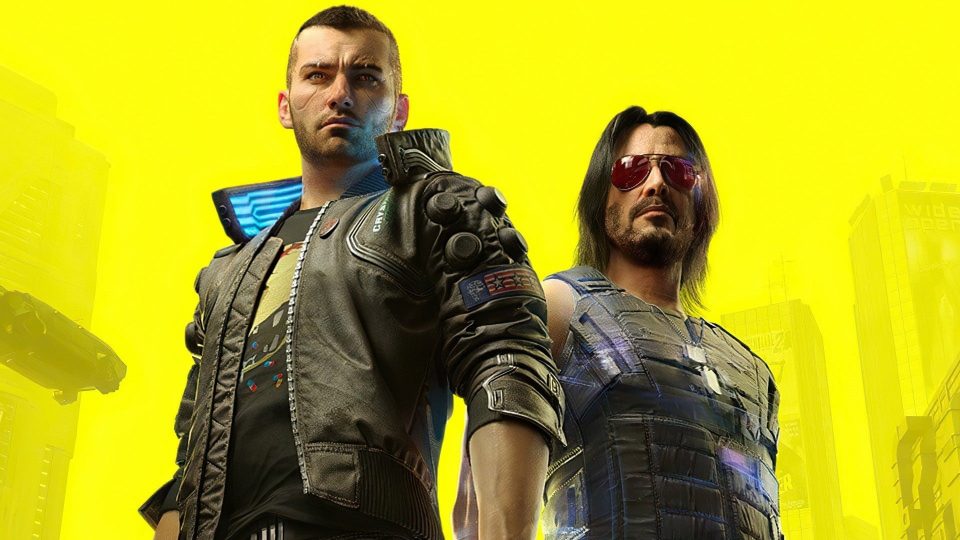 Taken from Engadget … The studio seems to be prioritizing an all-inclusive online framework, over an individual spin-off, that can help it to attract a legion of fans through its GoG store. “We are building an online technology that can be seamlessly integrated into the development of our future games,” Kiciński said. “This technology will power the online components we choose to introduce in our games, and will ensure we can do so without any great technological debt. With this technology in place, we can start to grow an online community powered by our own GOG Galaxy platform, which connects gamers both inside and outside of our games.”

CD Projekt Red has long touted Cyberpunk 2077 multiplayer as a massive standalone product. That inevitably conjured images of kicking it online with your pals in the game’s sprawling Night City metropolis. But, the fact is that single player games are still hugely popular and the last thing the studio probably wants is another botched launch. This year, it’s focusing on releasing more patches and fixes in a bid to get the game back on the PlayStation store with Sony’s approval. It’s also working on free DLCs, paid expansions and a next-gen update that’s slated for the second half of 2021. 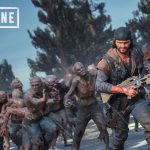 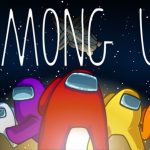