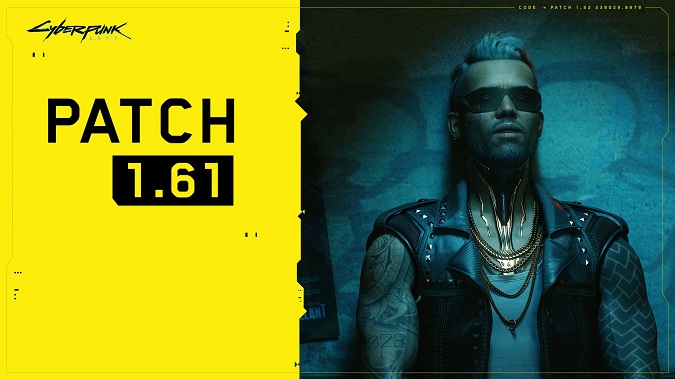 CD Projekt RED have begun rolling out 1.61 patch for PC, consoles and Stadia. The patch will add FSR 2.1 support for PC and next-gen consoles plus fixes and improvements for quests, gameplay and visuals. Here is the full change log below… 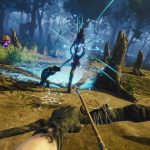 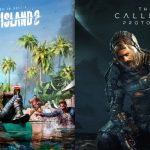