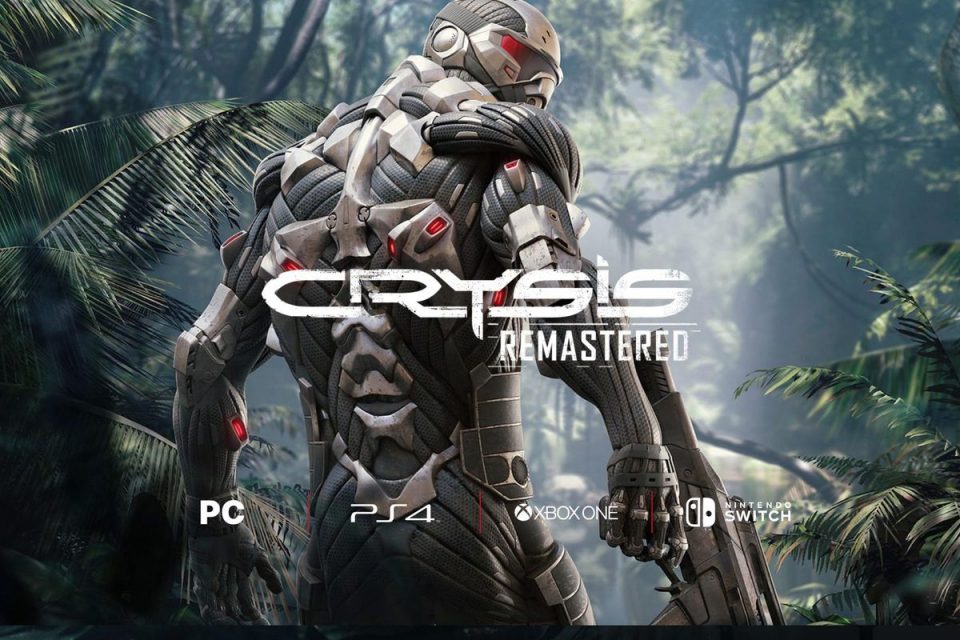 You’ve all heard of the saying … “but can it run Crysis?” – comical reference to the power (high-end hardware) required to run the game. Well, we’ll be using it again … pretty soon 😀

Taken from Engadget … But can it run Crysis? When it comes to new hardware, it’s a question almost as old as time itself. If you ever wondered if the Switch, with its modest NVIDIA Tegra X1 processor, can play the game, the answer it turns out is yes. Following a leak earlier in the day, Crytek has confirmed it’s working on a remaster of the 2007 game that will come out this summer on PlayStation 4, Windows PC, Xbox One and Nintendo Switch.

You’ve been asking. You’ve been waiting.
Today, that wait is over. It’s coming:

Crysis Remastered on PC, PlayStation 4, Xbox One, and – for the very first time on the Nintendo Switch Platform.https://t.co/2JnfyC7jRE pic.twitter.com/NWAHdoBEgD

Crysis Remastered will feature a variety of graphical enhancements, including support for software-based ray tracing, to make the first-person shooter look as good as new. Crytek is co-developing the rerelease with help from Saber Interactive, the studio that helped bring The Witcher 3 to the Nintendo Switch.

After coming out on PC, Crysis was later ported to PlayStation 3 and Xbox 360 in 2011. The game was infamous for its punishing system requirements 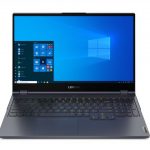 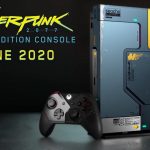