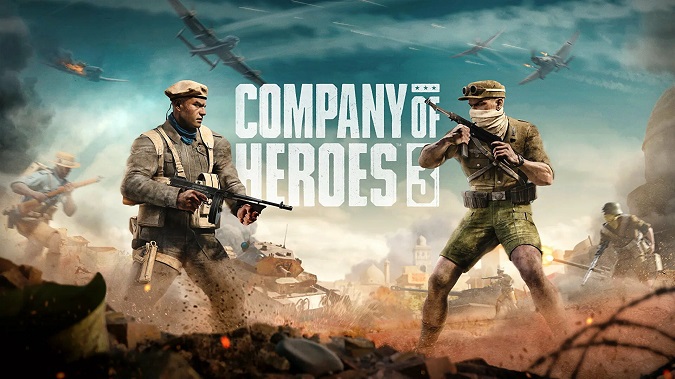 Relic Entertainment has today announced the third instalment of the popular WWII strategy game has been delayed to 23rd February 2023. The studio has said the game isn’t up to their high standards with bugs, polishing and gameplay to adjust. The studio also revealed some improvements from user feedback…

Since we first revealed Company of Heroes 3 in July of 2021, your feedback across all areas of the game has been considered, processed, and in many cases, implemented. Some examples include:

Our team will continue sharing news and details with you week-to-week in the lead up to launch to keep you updated on our progress. Over 5 years ago, we set out to deliver the best Company of Heroes game in the franchise’s history, and with your continued feedback, we intend to do just that.

You can pre-order Company of Heroes 3 from Steam. 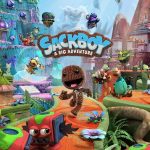 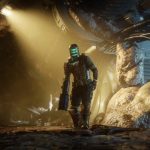