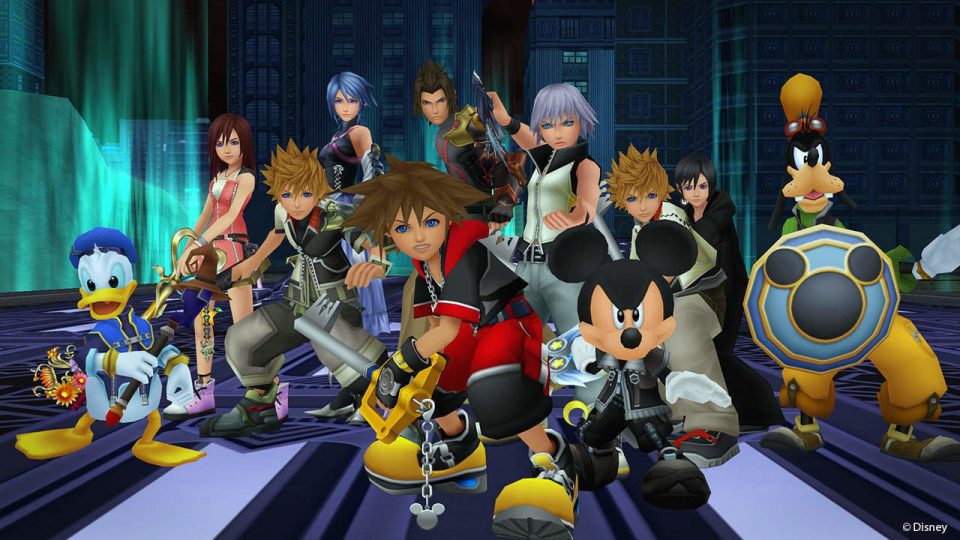 There’s some great news about KINGDOM HEARTS III too. From February 25, 2020, Xbox Game Pass members may download the game as part of their monthly subscription (please note that the KINGDOM HEARTS III Re Mind DLC must be purchased separately in order to access the new content). 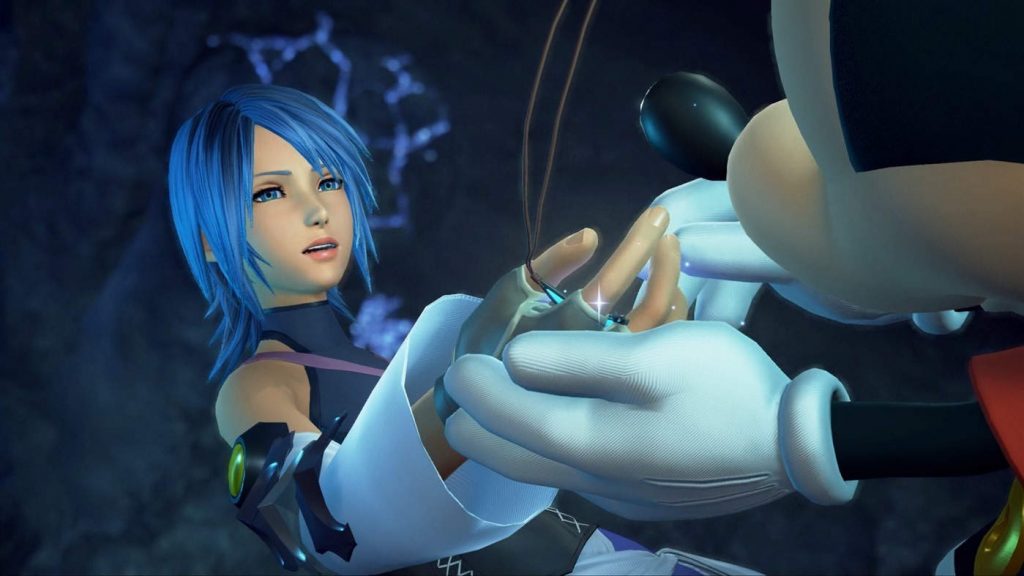 This collection takes you back to where the KINGDOM HEARTS series began.

KINGDOM HEARTS Birth by Sleep FINAL MIX takes a step back in time, to before Sora ever wielded a Keyblade. It follows three distinct characters – Aqua, Terra and Ventus – who must confront dangerous creatures called the Unversed, their own demons and the dark machinations of the sinister Master Xehanort. 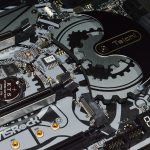 Win an ASRock X470 Taichi Motherboard over at Funky Kit 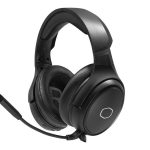