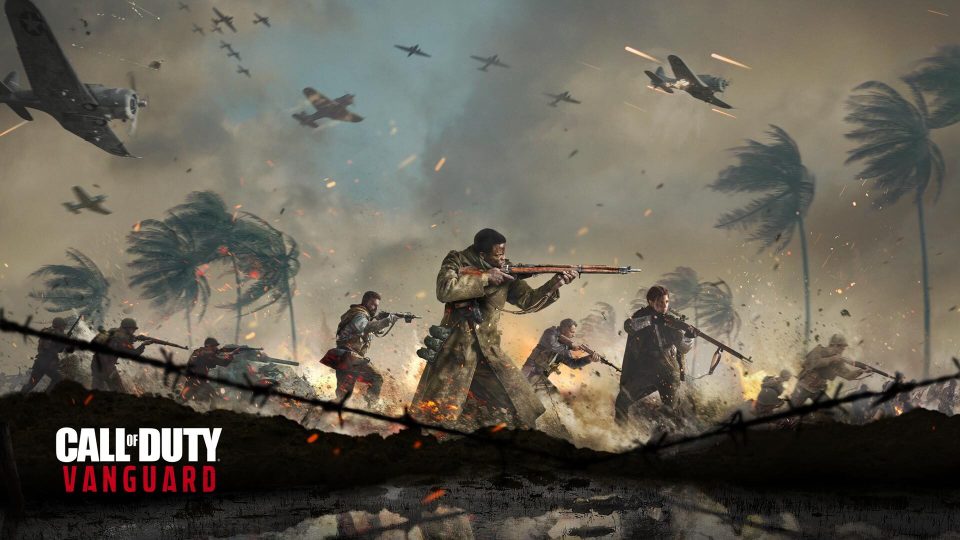 Can’t wait … fans of the Call of Duty series will love this!

Taken from Engadget … Ahead of its November 5th release date, we’ve seen sneak peeks of Call of Duty’s Vanguard’s single and multiplayer components. On Thursday, publisher Activision shared a new trailer and blog posts that offer a first look at the game’s upcoming Zombies mode.

Developed by Treyarch, Vanguard’s Zombies mode ties into the Dark Aether storyline established in Black Ops Cold War. One year after suffering a decisive defeat at the Battle of Stalingrad, a Nazi officer named Oberführer Wolfram Von List finds a mysterious artifact that binds him to an entity called Kortifex, allowing him to summon an army of the undead. It’s up to you and as many as three other players to battle through the ruins of Stalingrad and stop him.

As you play through a match and complete objectives, you’ll find items called Sacrificial Hearts. You can offer these at an Altar of Covenants to access randomized upgrades that will tweak your playstyle. One of those upgrades will reload your weapons while they’re holstered, while another will allow you to turn zombies into temporary allies.

Any experience you earn while playing Zombies will count toward Vanguard’s Batte Pass, which also shares progression between multiplayer and Warzone. The mode will also support cross-platform play between different consoles. As mentioned above, Vanguard launches on November 5th. It will be available on PlayStation 4, PS5, PC, Xbox One and Xbox Series X/S. 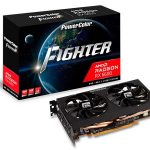 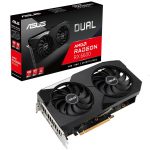