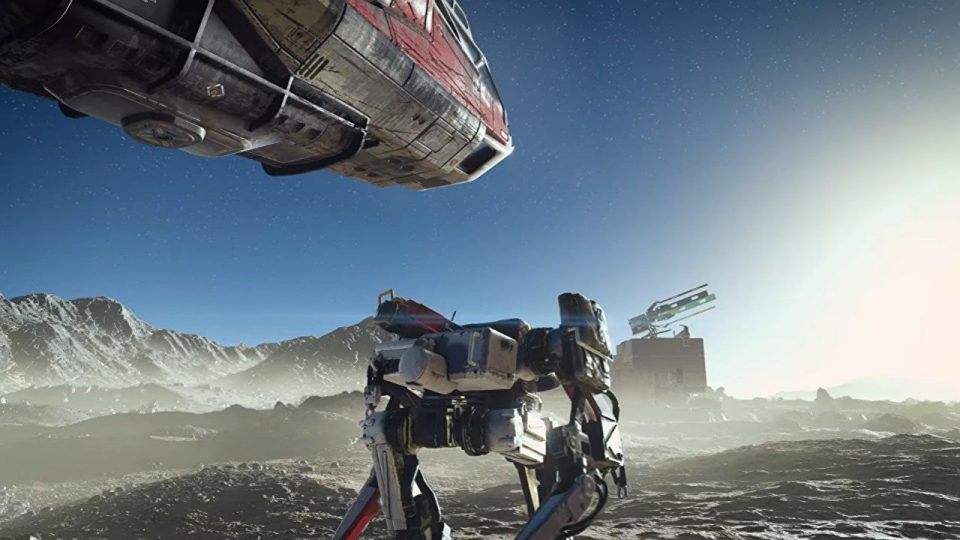 Taken from Engadget … Starfield is just under a year away from landing on PC and Xbox Series X/S, and Bethesda has offered another peek at what’s in store with a mini documentary. The seven-minute “Into the Starfield: The Endless Pursuit” featurette shows a lot of concept art and brief shots of things like robots, alien worlds and a spaceport.

The video is centered around the evolution of Bethesda Game Studios and the worlds it has built over the years. Given that many of the studio’s games are about exploration (such as those in the Elder Scrolls and Fallout series), progressing to space exploration with Starfield is a logical next step. Art director Matt Carofano noted the upcoming game has a “more realistic, science-based backing to it” than, say, the fantasy world of Skyrim. 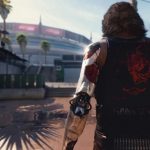 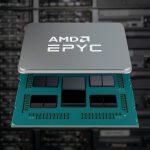