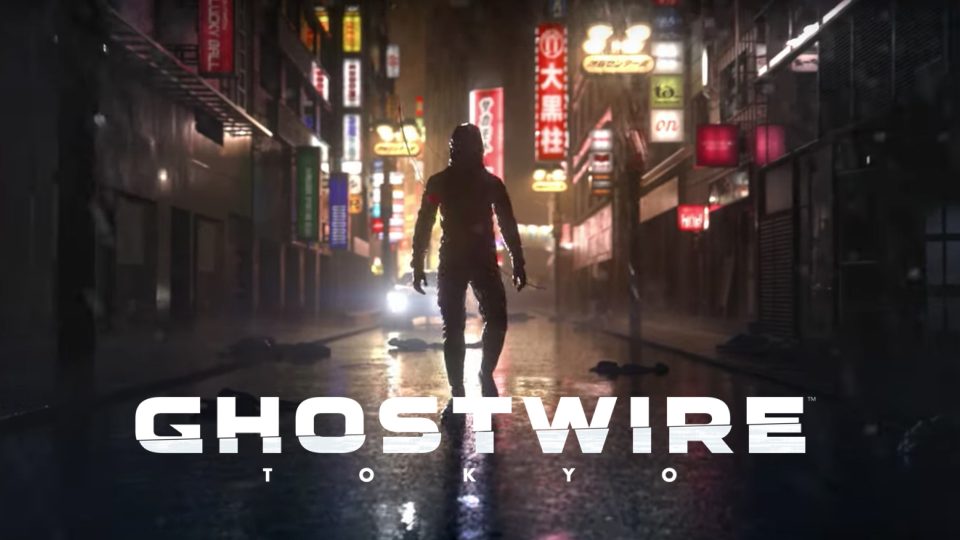 This game looks pretty cool … but it’s sad to know that Bethesda has delayed this exclusive PS5 game until early 2022.

Taken from Engadget … Ghostwire: Tokyo, the upcoming PlayStation 5 and PC game from Bethesda studio Tango Gameworks, has been delayed to early 2022. It was expected to arrive in the coming months.

The studio says it’s “focused on protecting the health of everyone at Tango.” It’s based in Tokyo, where a fourth state of emergency just came into effect amid a sharp increase in COVID-19 cases.

“We want to get the game in your hands as soon as possible so you can experience the unforgettable version of a haunted Tokyo that we’ve been hard at work building,” Tango, which also made The Evil Within, wrote in a tweet. “Our new release window will give us time to bring the world of Ghostwire to life as we’ve always envisioned it.” 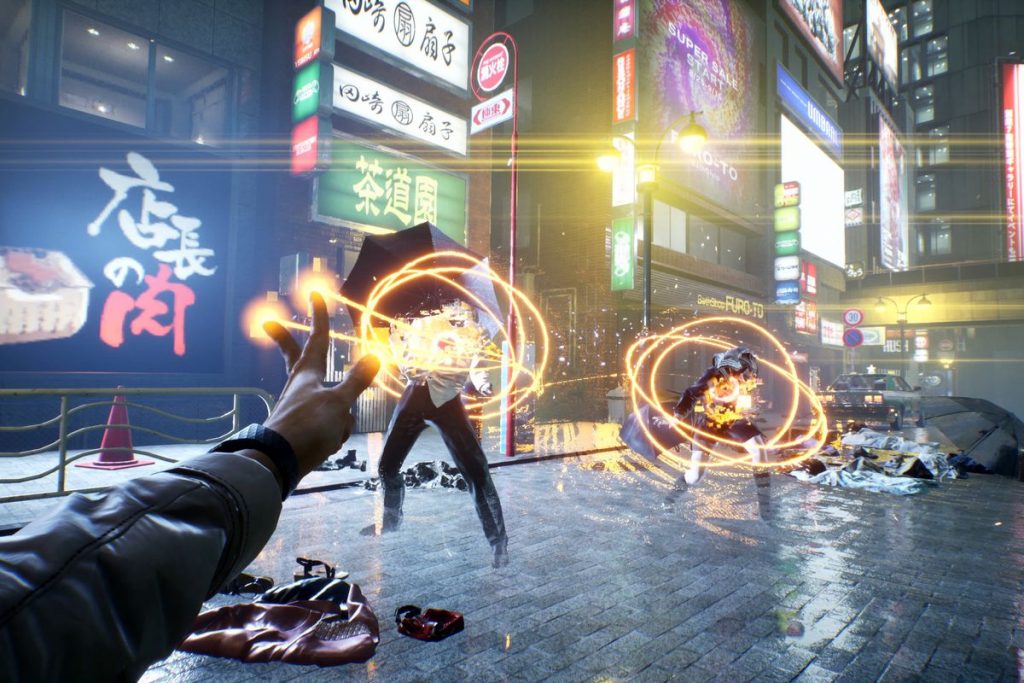 Although a specific release date hadn’t been set, Sony suggested in a CES 2021 presentation that the spooky Ghostwire: Tokyo would arrive in October. The company later took down the video and replaced it with a version that dropped release windows for several third-party games.

Bethesda announced Ghostwire: Tokyo in 2019 and Tango plans to show off more of the paranormal adventure in the coming months. Ghostwire will be a timed console exclusive on PS5. It’s highly likely Ghostwire will eventually come to Xbox, though — Microsoft owns Bethesda, after all. 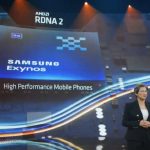 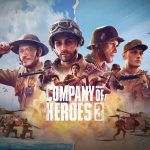