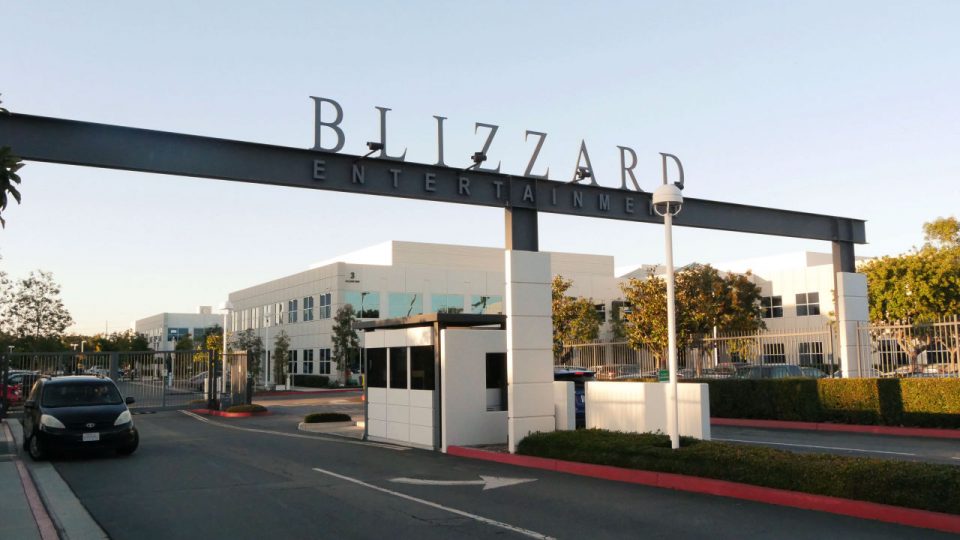 For sexual discrimination and harassment.

Taken from Engadget … Blizzard Entertainment’s leadership is in upheaval following a California lawsuit over sexual discrimination and harassment. Studio president J. Allen Brack, who was named in the lawsuit, is “stepping down” from his role. Executive development VP Jen Oneal and GM Mike Ybarra (also a former Xbox executive) will take his place as co-leaders.

The company didn’t formally explain the exit, but indicated a desire to change company culture. It said that Oneal and Ybarra would strive to make Blizzard the “most welcoming workplace possible” and help with “rebuilding your trust.” 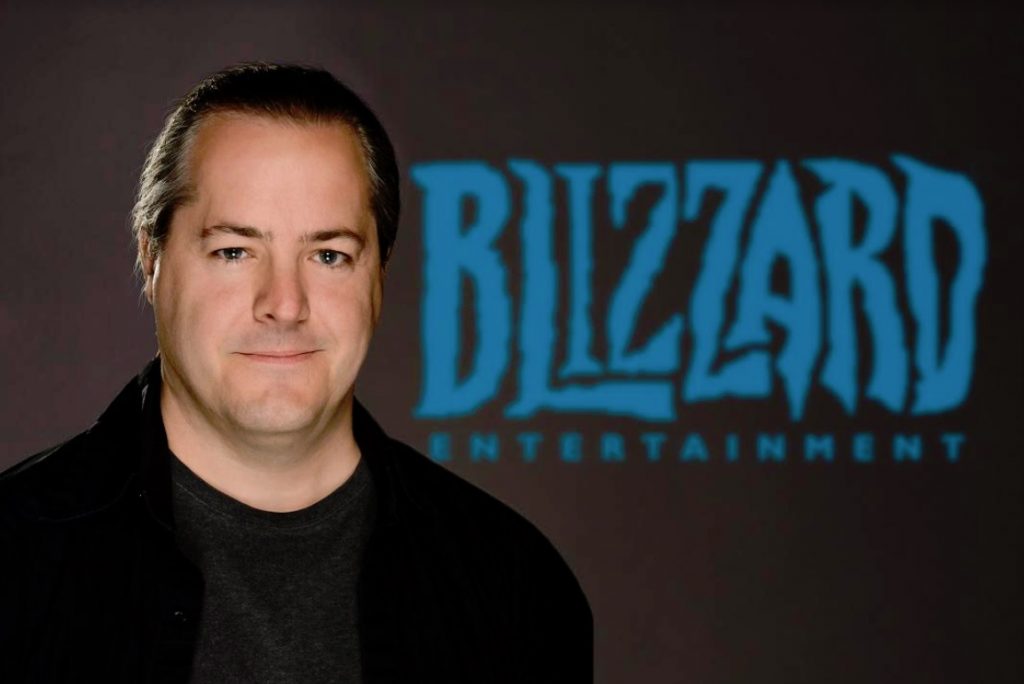 Brack previously said in a company email (shared by Bloomberg‘s Jason Schreier) that he was against harassment and “bro culture.” As Massively Overpowered noted, though, California accused Brack of taking “no effective remedial measures” to curb sexual harassment at the company. The executive allegedly held multiple conversations with employee Alex Afrasiabi about his drinking and harassment of women, but didn’t offer much more than counselling in an attempt to correct the behavior.

There was certainly pressure on Blizzard to change leadership. Workers balked at the developer’s dismissive initial response to the lawsuit, prompting a walkout protest. Activision Blizzard chief Bobby Kotick even labeled the early reaction as “tone deaf” and promised quick action to improve company culture. In that light, Brack’s departure isn’t surprising at all — it’s one of the fastest and easiest actions the company could take. 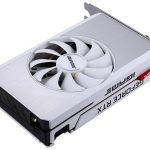 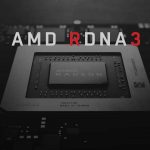