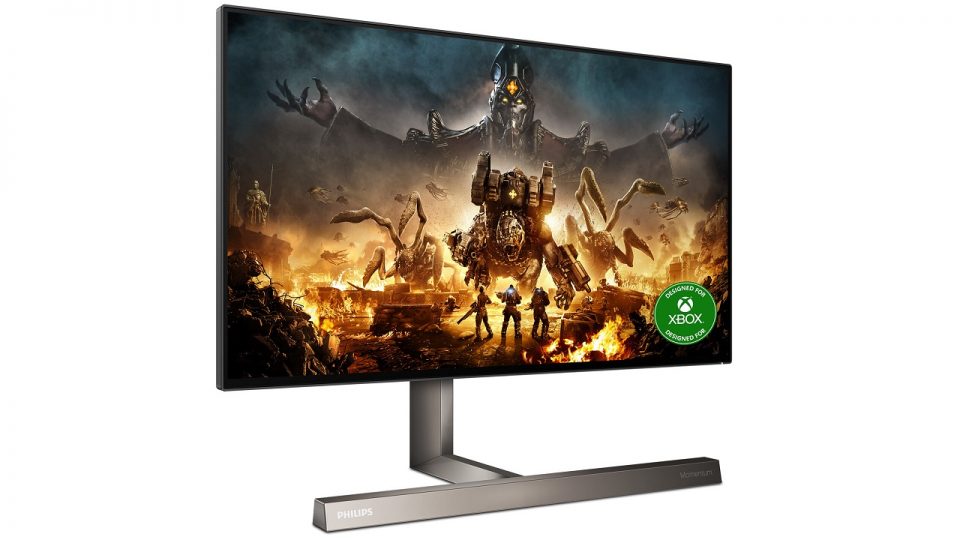 Taken TPU … from After the introduction of the current generation of consoles, we’ve started to see more and more monitors with console support and now Philips has joined the fray with its new 279M1RV 4K, 144 Hz, 27-inch gaming display. It might carry a “Designed for Xbox” logo, but using HDMI 2.1 with a console limits it to 120 Hz and you really need a high-end gaming PC to get the most out of it.

Philips is using an LG Nano IPS panel that covers 98% of the DCI-P3 colour gamut, a contrast ratio of 1000:1, 1 ms gray to gray typical response time and 178 degree viewing angles. The display is also HDR 600 certified, although the typical brightness is 450 cd/m². It’s also G-Sync compatible, with a slightly disappointing range of 60-144 Hz, which is limited to the DP port. VRR (Variable Refresh Rate) and FRL (Fixed Rate Link) are both supported over HDMI 2.1, but ALLM (Auto Low Latency Mode) and QFT (Quick Frame Timing) seems to be absent. 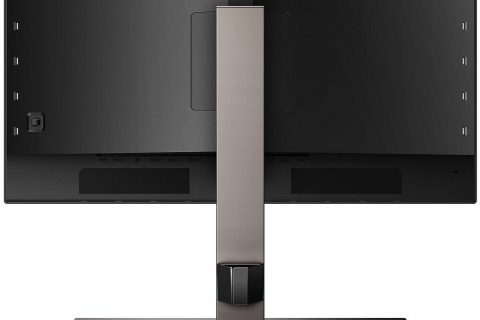 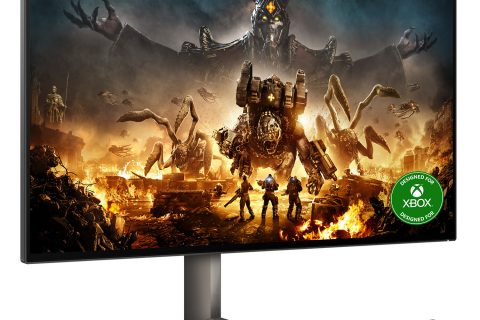 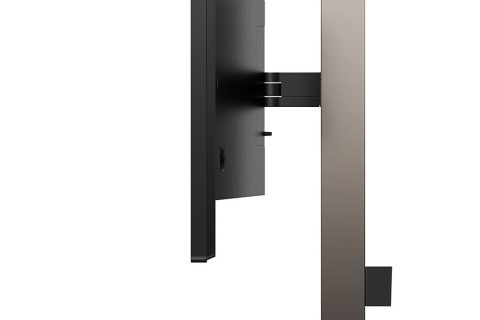 Connectivity consists of no less than three HDMI 2.1 ports, one DP 1.4 and one USB-C port with DP-Alt mode and 65 W PD support, so you could plug in a laptop and power it from the display. There’s also a USB 3.2 hub (presumably limited to 5 Gbps) with one upstream and four downstream ports, of which two has battery charging 1.2 support, which delivers 1.5 A per port. Finally there’s also a 3.5 mm headphone jack. There doesn’t seem to be support for KVM type usage though, like what we’ve seen on several models from Gigabyte, however, it does support what Philips calls MultiView, which means you can do Picture by Picture if you have two different devices connected at the same time.

Other features include a pair of 5 W speakers with DTS Sound support and virtual surround sound, although we don’t expect these to set anyone’s world on fire and of course Philip’s trademarked Ambiglow technology, which adds a set of LEDs to three sides of the rear of the screen. The stand is height, tilt and swivel adjustable. Price wise the 279M1RV seems to retail for around £725/€845, depending on the retailer. 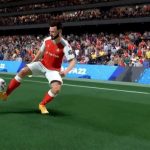