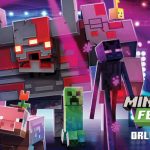 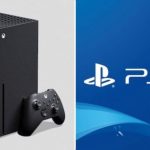 How Long Will PS5 and Xbox Series X Last?