AMD’s FidelityFX Super Resolution (FSR) technology is gaining a lot of traction … it could very well compete on the same level (dare I say better) as Nvidia’s DLSS. Let’s see how game develipers will take it up in the next few months.

Taken from TPU … AMD today in a blog post announced several updates to the FidelityFX Super Resolution (FSR) technology, its performance enhancement rivaling NVIDIA DLSS, which lets gamers dial up performance with minimal loss to image quality. To begin with, the company released the source code of the technology to the public under its GPUOpen initiative, under the MIT license. This makes it tremendously easy (and affordable) for game developers to implement the tech. Inspecting the source, we find that FSR relies heavily on a multi-pass Lanczos algorithm for image upscaling. Next up, we learn that close to two dozen games are already in the process of receiving FSR support. Lastly, it’s announced that Unity and Unreal Engine support FSR.

AMD broadly detailed how FSR works in its June 2021 announcement of the technology. FSR sits within the render pipeline of a game, where an almost ready lower-resolution frame that’s been rendered, tone-mapped, and anti-aliased, is processed by FSR in a two-pass process implemented as a shader, before the high-resolution output is passed on to post-processing effects that introduce noise (such as film-grain). HUD and other in-game text (such as subtitles), are natively rendered at the target (higher) resolution and applied post render. The FSR component makes two passes—upscaling, and sharpening. We learn from the source code that the upscaler is based on the Lanczos algorithm, which was invented in 1979. Media PC enthusiasts will know Lanczos from MadVR, which has offered various movie upscaling algorithms in the past. AMD’s implementation of Lanczos-2 is different than the original—it skips the expensive sin(), rcp() and sqrt() instructions and implements them in a faster way. AMD also added additional logic to avoid the ringing effects that are often observed on images processed with Lanczos. 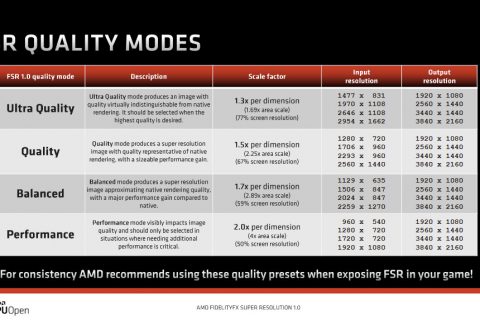 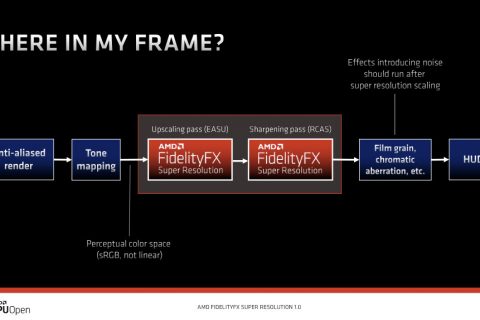 With the source code now fully available, nothing stops developers from adding FSR into their games. Unlike NVIDIA’s DLSS solution, FSR requires almost no engine tweaks, you just add the shader pass into your rendering pipeline. In a separate PDF document AMD went into more detail on how to integrate FSR, what inputs are required, and how to present the new rendering options to the end-user.

We took a closer look at the source code AMD is providing, and it’s really the full source. There are no external dependencies or DLLs. You are free to modify and adapt as you see fit. This makes FSR an interesting tech for modders, who should be able to more easily integrate the tech into existing games, through hooks. Also there’s nothing that would prevent this from running Linux. AMD’s sample code includes Windows samples only at this time, but integrating FSR with other operating systems, even cell phones is trivial at this point. AMD has also released a demo for FSR, which lets you dig into all the settings options and compare them in a way that’s better suited to investigation, than a hectic game. We’ve uploaded it to our downloads section.

AMD also announced that even more games will receive FSR support, with announcements lined up for tomorrow. Among these titles are Edge of Eternity, Resident Evil 8: Village, and Hired Gun. The company also announced implementation of FSR with two leading game engines, Unreal Engine 4 and Unity.

If you haven’t yet, check our our in-depth review of AMD’s FSR upscaling technology (posted in July). 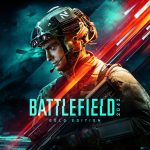 Battlefield 2042 – Massive Cross-play Across ALL Platforms 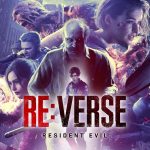