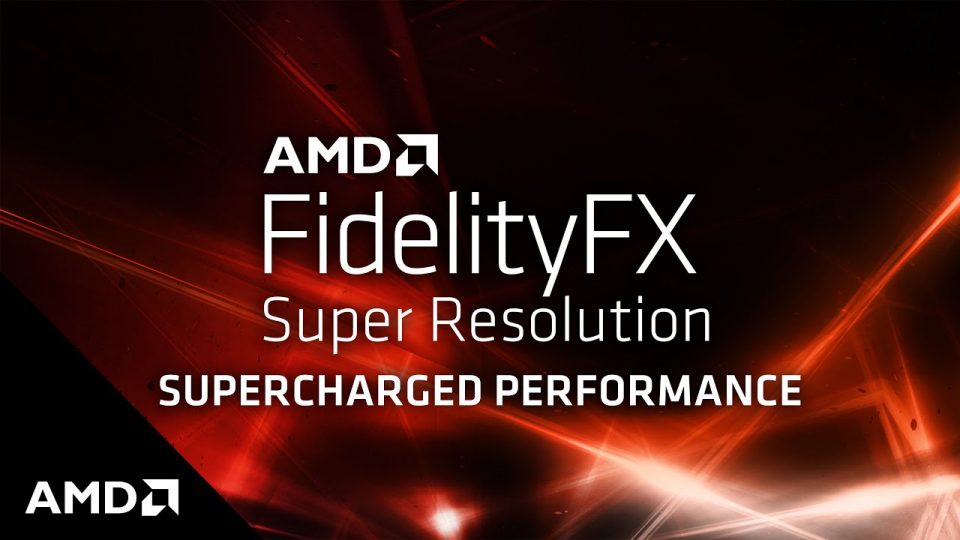 Taken from Videocardz … As soon as we learned that there is already a list of FSR games, we have reached out to our sources for the remaining titles, which is quite impressive. In total there are 7 games with FSR support at launch and 12 games coming soon, that’s including Far Cry 6 and Resident Evil Village.

The list of developers and publishers already working with AMD on FSR adoption is even more interesting. As many as 44 entities have already declared to support FSR. The list that we received did not explain when should each studio begin adopting FSR though. 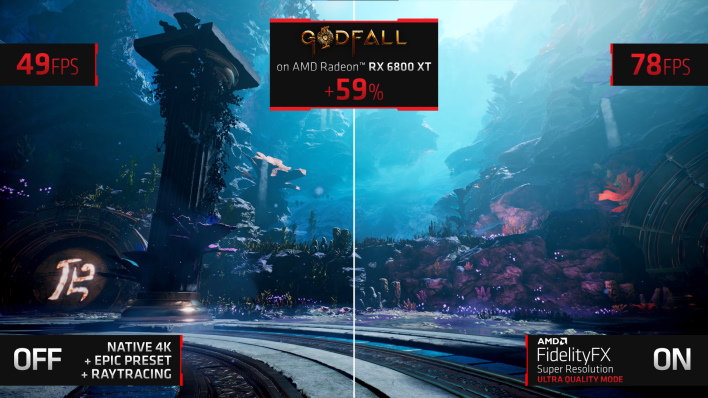 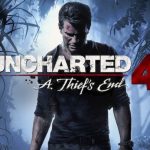