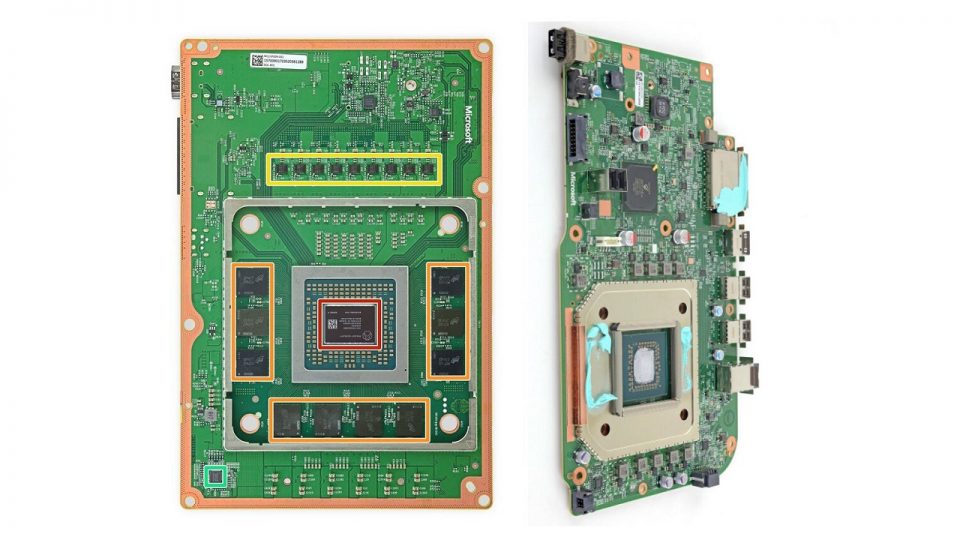 Not sure if this has anything to do with the current chip shortage situation … but apparently leaks show that a Xbox Series X/S APU can be modified and repurposed in to a AMD 4700S Processor. If that’s the case … I wonder what the graphics performance will be like.

Taken from TPU … The AMD 4700S is a new processor being advertised by Chinese manufactures as a complete ITX compatible solution. The processor is soldered to a custom “Cardinal” motherboard produced by AMD which lacks memory slots and instead features 16 GB of GDDR6 memory located around the processor. These specifications seem to closely reflect those of the Xbox Series X APU. The 4700S is an 8-core 16-thread 7 nm Zen 2 CPU with 12 MB cache and a boost clock of 4.0 GHz which is actually higher than that of the Xbox Series X/S at 3.8 GHz and 3.6 GHz respectively. This higher boost clock is likely due to the exclusion of an integrated GPU which increases the power available for the processor. 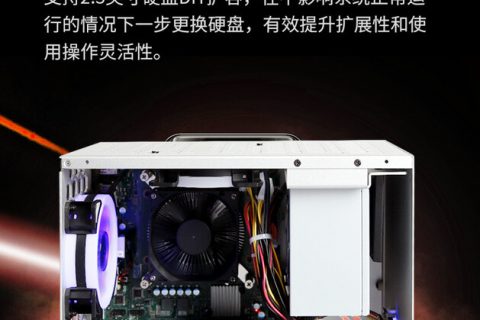 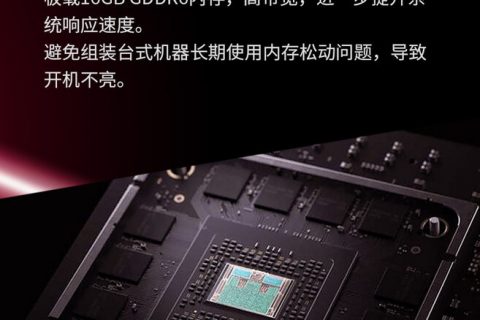 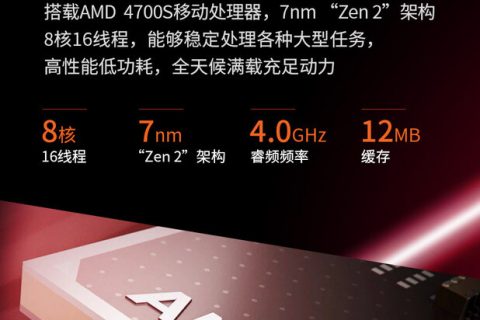 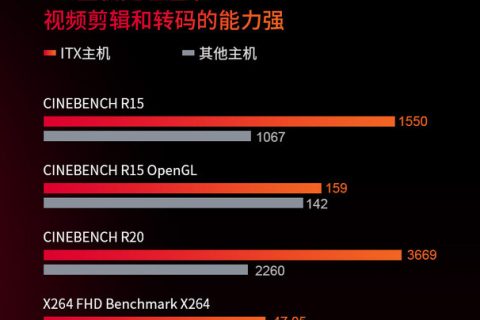 The seller also provided benchmarks for the processor in various Cinebench configurations where it outperformed the Intel Core i7-9700 and performed just below the AMD Ryzen 7 4750G. The processor paired with an RX 550 GPU also outperformed the Intel Core i7-9750H paired with an RTX 2060 and 32 GB memory in Cinebench and x264/x265 video encoding. The seller has a picture of the Xbox Series X APU in their advertising material for the new processor lending weight to the theory that these are reused processors which failed qualification. 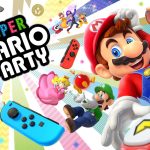 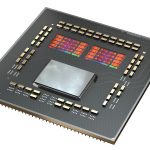