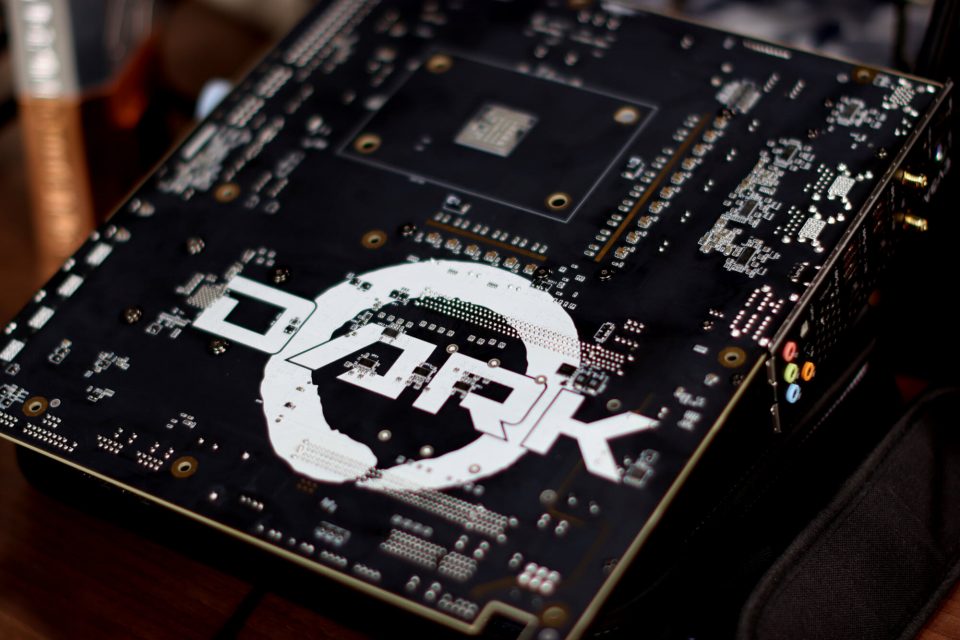 OMFG … I can’t wait for EVGA to release these AMD motherboards. I’ve been waiting such a long time for them to do so *dribble* 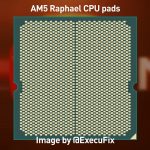 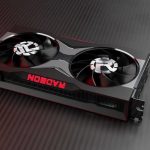