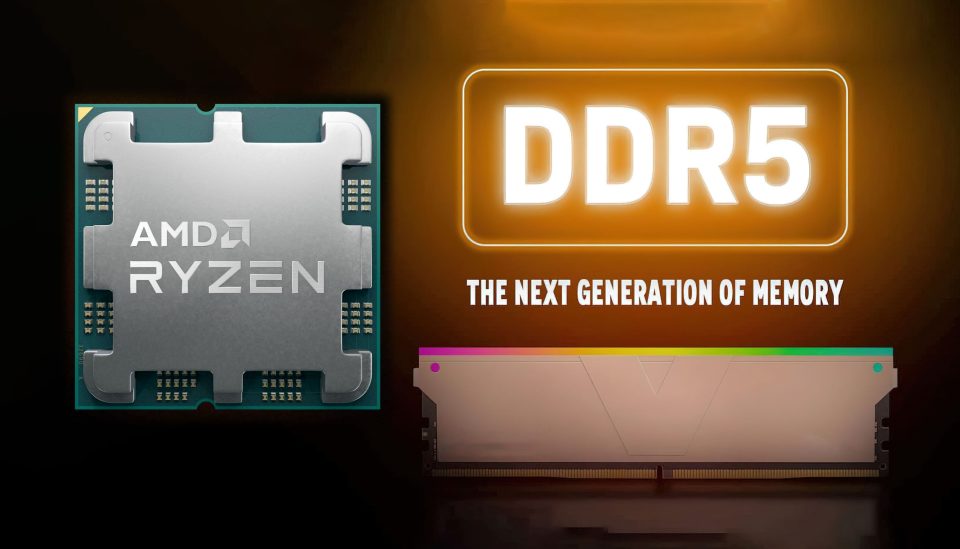 It’s rumored to support PCIe Gen5 for both GPU and storage. We could see it being announced at Computex 2022. I can’t wait … 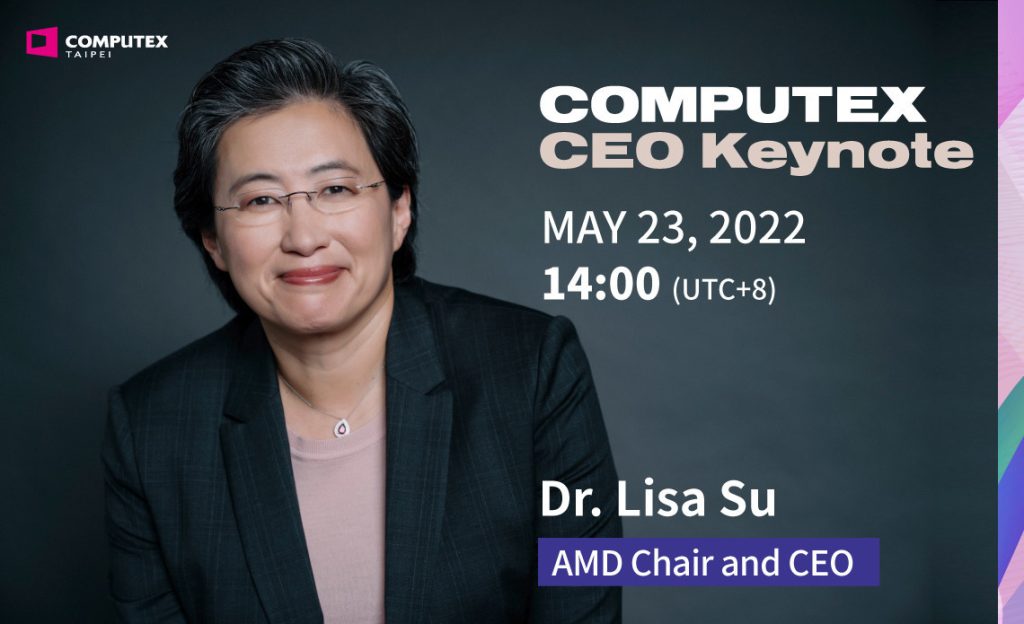 The source claims that X670E will be a special ‘Extreme’ edition of the X670 chipset. From what the source was able to confirm thus far, the X670E will feature mandatory PCIe Express 5.0 support for both the graphics card and storage. Meanwhile, the X670 non-E chipset would support the Gen4 standard, with Gen5 support not being mandatory for both devices. In other words, it could simply be Gen5 only for strange. Furthermore, there is no word on DDR5/DDR4 differentiation, which probably confirms that more expensive DDR5 memory will be required no matter which chipset is chosen.

It’s worth noting that a similar rumor was already shared by Hassan Mujtaba from Wccftech. The information is clearly spreading among the tech press, which is likely a good indicator that this is indeed true.

The X670 chipset is also confirmed to feature two Promontory 21 chipsets made by ASMedia. This has already been confirmed by Tom’s Hardware a month ago. 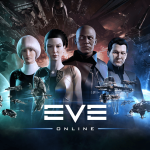 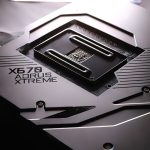 Midweek Hardware Round Up 19th February 2020