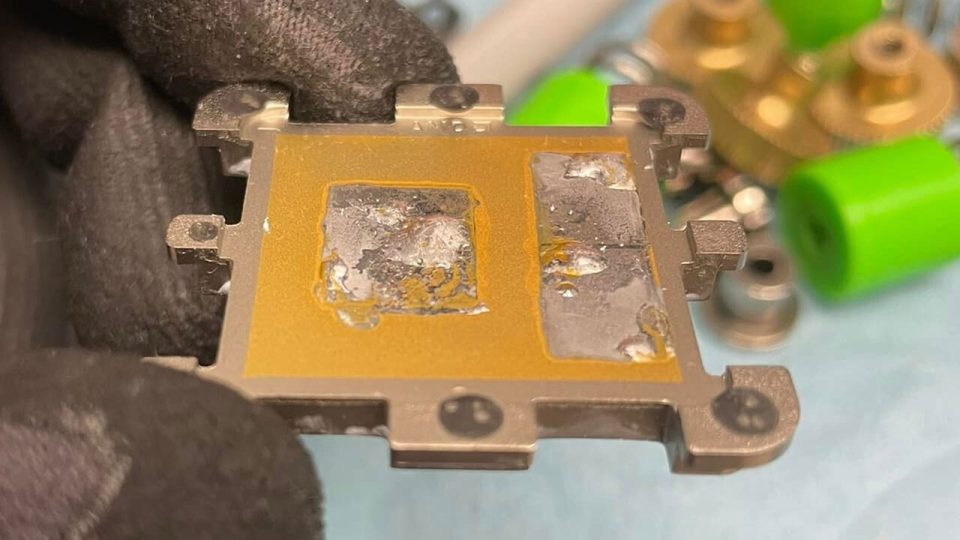 Taken from TPU … It appears that AMD’s Zen 4 based CPUs are making their ways into the hands of overclockers and so far at least one has already been delidded. Although we only get to see the IHS itself, it’s clearly very thick compared to what we’ve seen in the past, although it appears to be fairly straightforward to remove, if it wasn’t for the fact that the two CCD’s and the IOD are soldered to it. Unlike current CPUs, which have a solid seal, the Zen 4 CPUs appear to only have the IHS glued to the CPU packaging in a few spots. 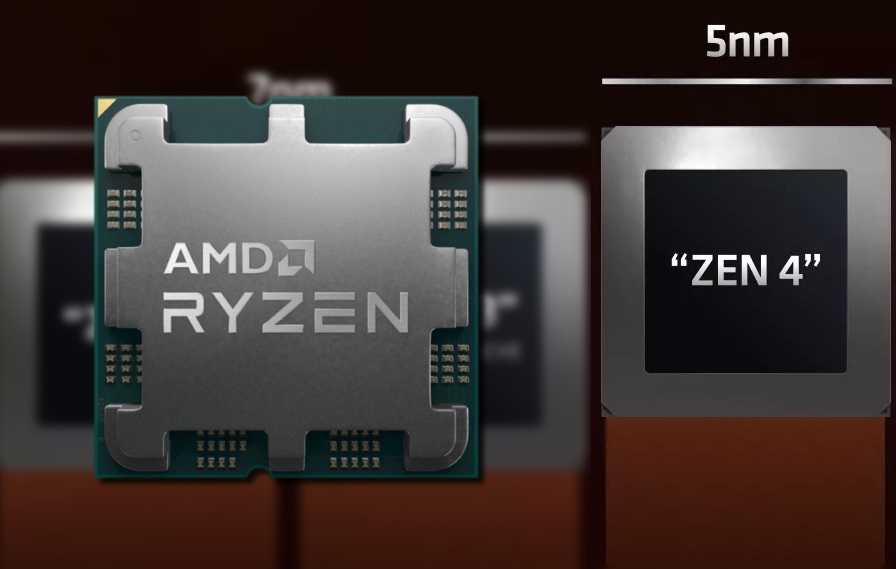 Judging by the looks of the area where the CCDs and the IOD attach to the IHS, this looks like a destructive delidding, although it could just be leftovers from the soldering material. The IHS has clearly been coated with some materials for a good solder interface as well, but this is nothing new, as we’ve seen this on delidded, soldered CPUs in the past. The person who shared this picture should most likely not have done so and as such, we won’t be posting a link to the source. 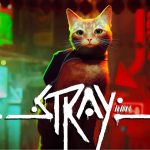 Stray Launching on PlayStation and PC game on 19th July 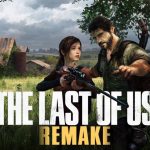