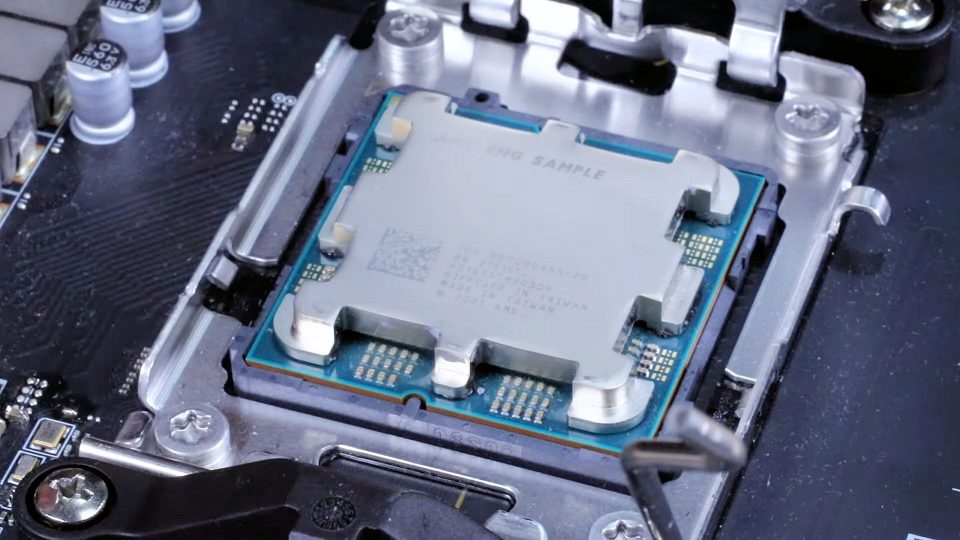 Taken from Videocardz … AMD has been eager to share renders and pictures of its mockups of Ryzen 7000 “AM5” package with a brand new integrated heatspreader. However, those mockups were likely not real processors. On the other hand, we have new photos with clear ‘AMD ENG SAMPLE’ label as visible in the video. 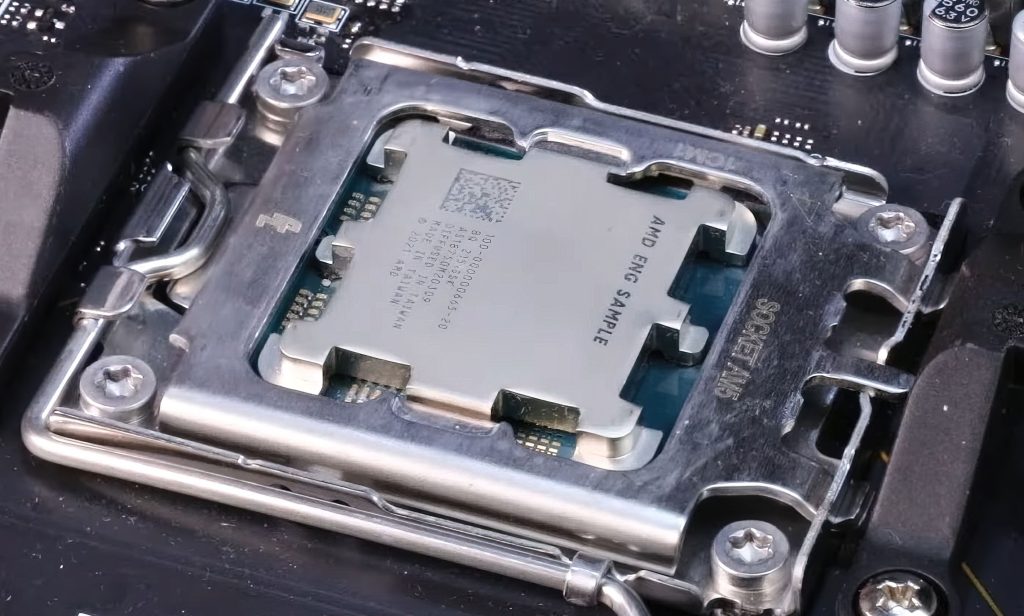 A leak dating as far back as January this year, provided two OPN codes for AMD engineering samples: 665 and 666. The former is supposedly a 16-core CPU with 32 threads, whereas the 666 is an 8-core SKU. Such configuration would obviously suggest a Ryzen 9 7950X(T) SKU or however AMD is going to call it. 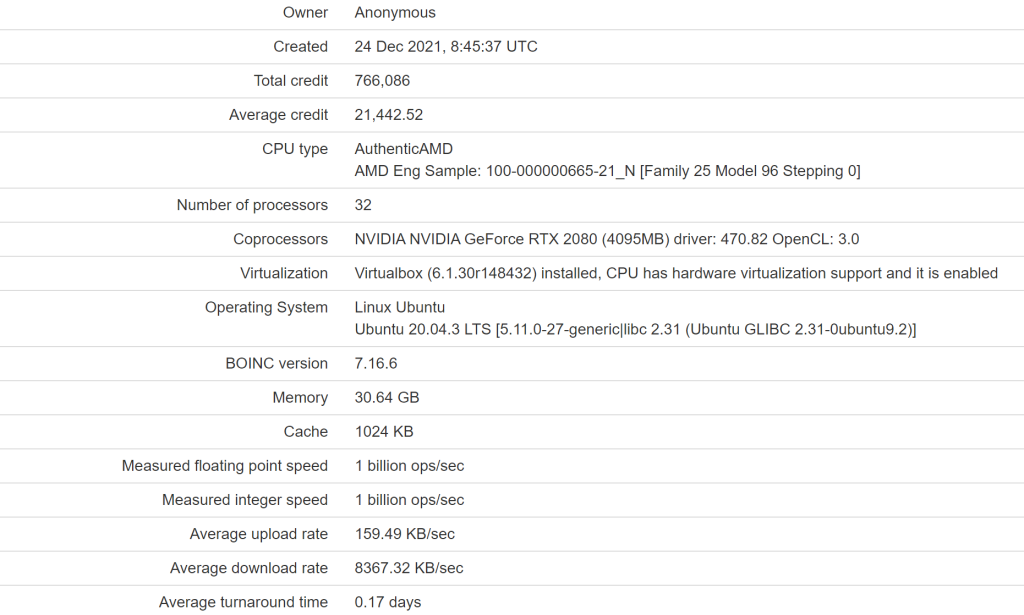 A sample with OPN code of 665 appeared in a MilkyWay@Home leak where the software detected 32 processors, which is how it reads the number of threads. As we can see, the leak is dated December 24, 2021, so this engineering sample is likely very old. In fact the photograph above clearly mentions 2021 as production date. 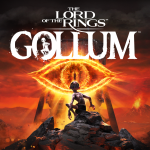 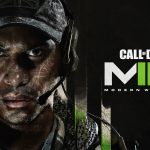