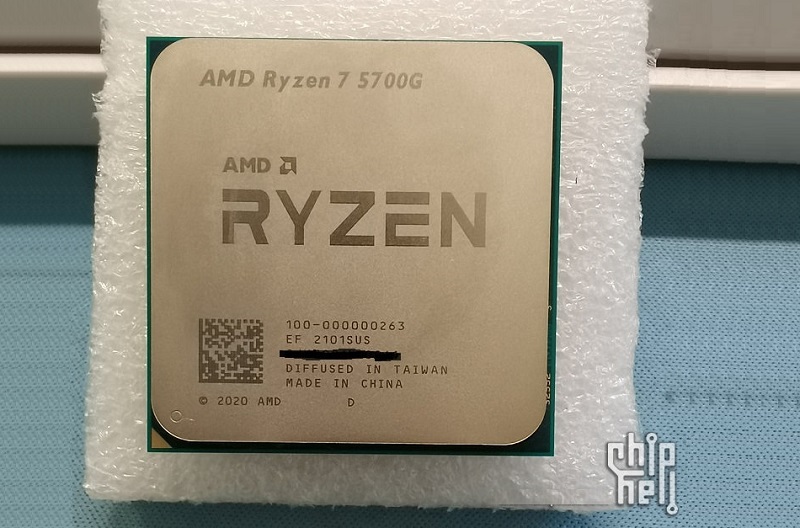 Taken from Videocardz … Last week we had a chance to see AMD Ryzen 5000G engineering sample perform once again in a synthetic CPU-Z benchmark. These engineering samples of AMD upcoming APUs have been appearing on Chinese social media for three months now, which confirms that AMD has been working on them ever since Cezanne for mobile devices has been announced back in January. 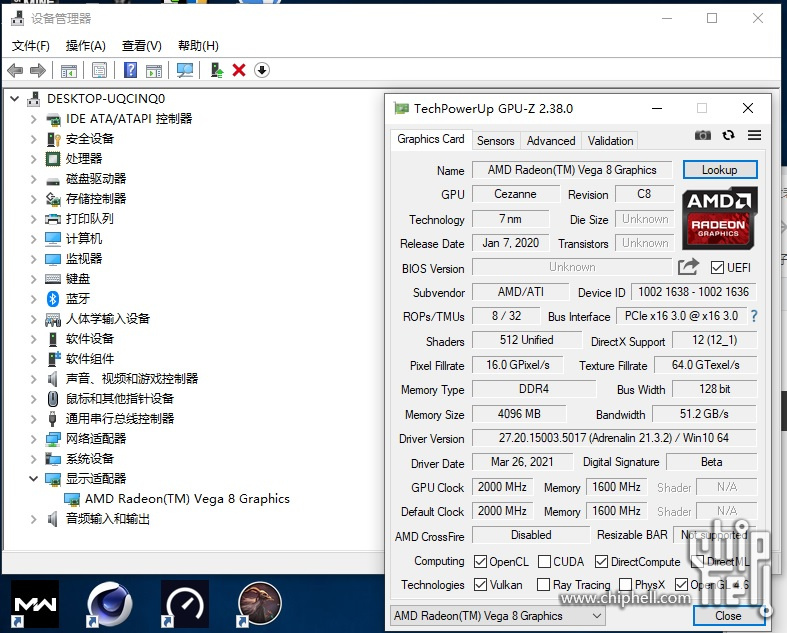 The APU’s integrated Vega graphics currently do not have a supported driver, hence it is not possible to verify the performance. The GPU-Z utility confirms its Vega 8 with 512 Streaming Multiprocessors and a GPU clock of 2.0 GHz, which is actually 100 MHz lower than Ryzen 7 4700G. 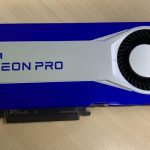 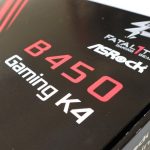