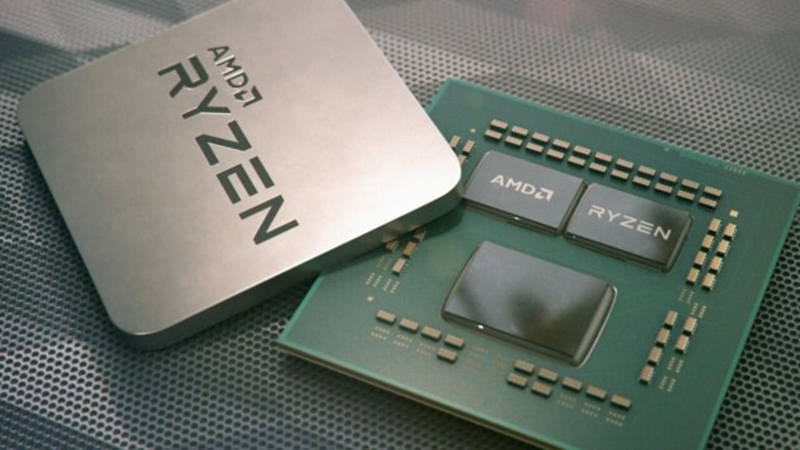 Apparently, there are 2 AMD Ryzen chips which have not been officially announced …  the Ryzen 7 3700C and Ryzen 3 3250C, and their benchmarks are already leaked. It appears these chips are low voltage versions offering a lower TDP.

Taken from TPU … Two unannounced AMD Ryzen chips the Ryzen 7 3700C and Ryzen 3 3250C have recently appeared on Geekbench in a device codenamed “Google Zork”. These two CPUs bare resounding similarities with the Ryzen 7 3700U and Ryzen 3 3250U APUs, sharing the same core configurations and clocks. The main difference between these chips is the 15 W TDP of the C versions.

These chips are likely adapted versions of the Ryzen 7 3700C and Ryzen 3 3250C intended for use in a upcoming Google Chromebook, not the “C” which could possibly stand for Chromebook. The codename “Google Zork” first appeared last year in reference to a reference board with the AMD Picasso chipset, it’s not confirmed but NotebookCheck suggests that “Google Zork” may a 2-in-1 Google Pixelbook. 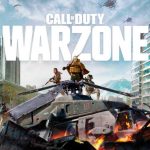 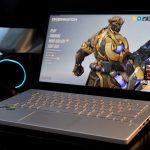