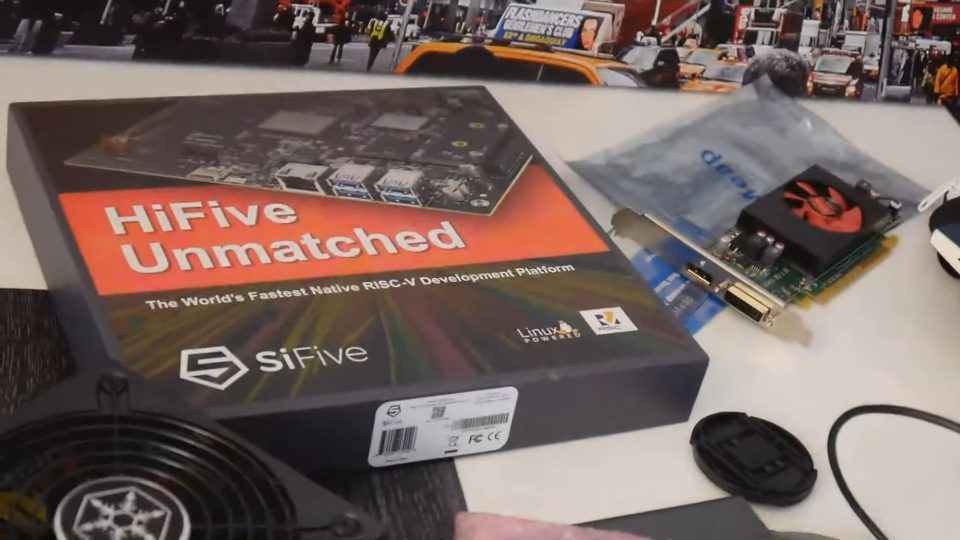 Mmmm … sounds interesting. I’ve always been an advocate of RISC-based PCs for the future. And this could be the begining of such a future.

HiFive Unmatched is a PC form factor development board powered by SiFive Freedom U740 multi-core processor. This processor is based on RISC-V architecture, an open-source alternative to ARM. 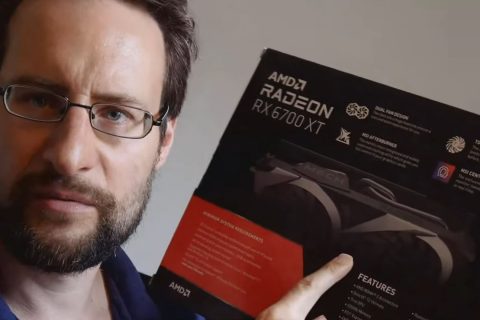 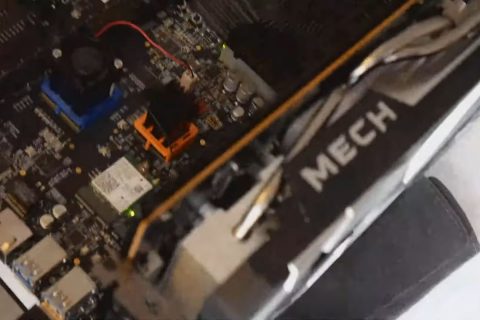 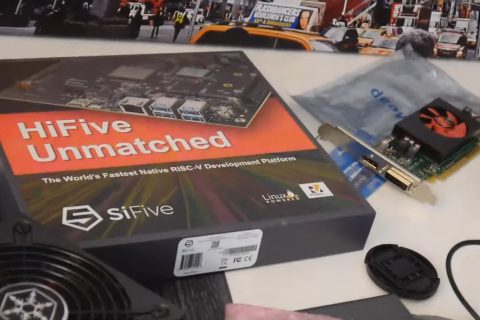 With a bit of work, Rebe was able to unlock high-performance graphics support on RISC-V architecture, which is the first time this was accomplished. He attached MSI Radeon RX 6700 XT Ventus GPU through PCIe Express raiser directly to the HiFive motherboard, which is essentially a tiny 17x17cm motherboard equipped with SiFive Freedom U740 SoC with 4 x U74 and 1x S7 cores. The motherboard is equipped with up to 16GB DDR4 memory and offers a PCIe Gen3 x8 interface.

He demonstrated hardware accelerated video encoding using RX 6700 XT graphics card, but the performance was clearly limited by the low-power U740 processor.

While this proof of concept is indeed a big milestone for RISC-V architecture, it is very far away from being widely available for consumers. The HiFive platforms are not meant for gamers, but software developers, Linux researchers, and hackers. Not to mention a very high price of this board going for around 700 USD. 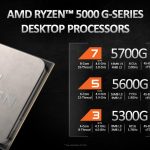 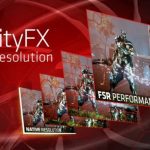