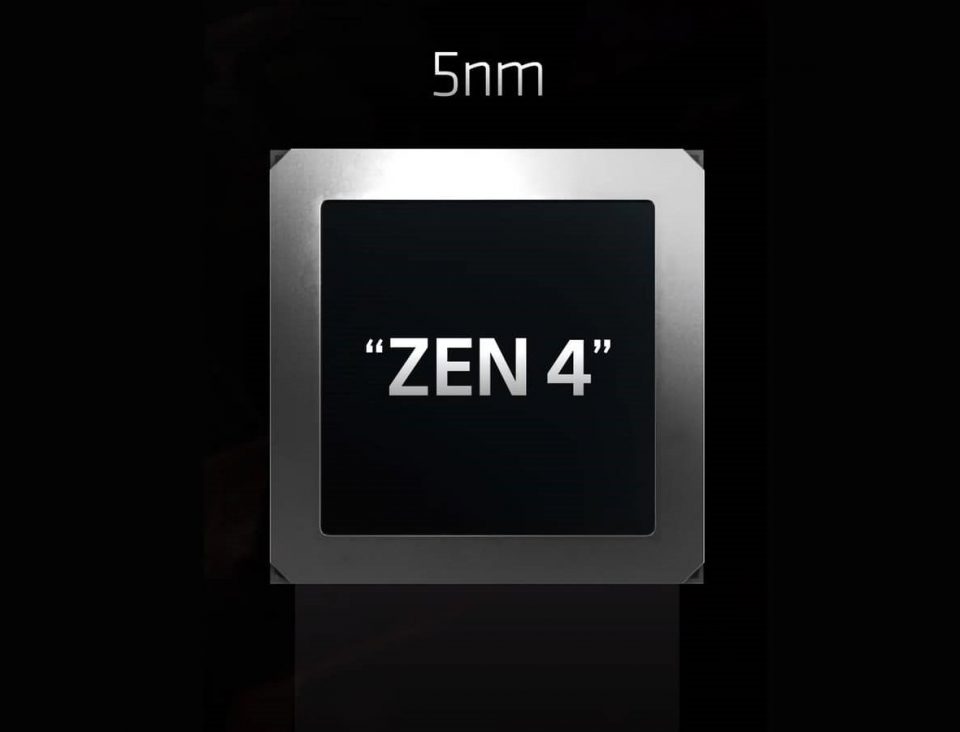 AMD have released a new roadmap for its upcoming Ryzen 7000 series. Whether it will actually be the case remains to be seen, especially with chip shortages expected to last until 2023.

The Raphael desktop CPUs based on Zen4 microarchitecture will launch by the end of this year, featuring 65W+ designs. Those will be based on LGA1718 (AM5) socket and will include support for PCIe Gen5 as well as DDR5 memory technology. AMD is not confirming any other information at this time.

A new product segment for Extreme Gaming Laptop will be named “Dragon Range”, which is most likely the name for Raphael Mobile. Although AMD is not making any announcements in regard to the core count, other than saying it would be the highest for a gaming mobile CPU, it would appear that this silicon may support up to 16 cores.

Being based on Raphael silicon means that the chip will also feature integrated graphics, which is a new feature now being added to the desktop silicon. This is, in fact, a similar path that Intel took with Alder Lake-HX, which is a desktop class mobile series as well.

AMD confirms that those parts will ship with DDR5 and PCIe Gen5 technologies support. According to the roadmap, this product is to be expected in 2023, but AMD is not providing any launch dates at this moment.

The Ryzen 7000 for thin and light laptop designs will be codenamed “Phoenix” those will be 35 to 45W mobile SKUs featuring LPDDR5 and PCIe Gen5 support. Although the roadmap only mentions DDR5 and LPDDR5 parts, AMD says that upcoming products may support other technologies, but the company is not ready to make any other announcements at this time. The Phoenix mobile APUs will probably launch as Ryzen 7000U series. 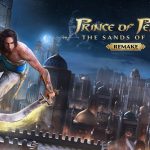 Ubisoft – Prince of Persia: The Sands of Time Remake

Final Fantasy Series of Games are Coming to PlayStation