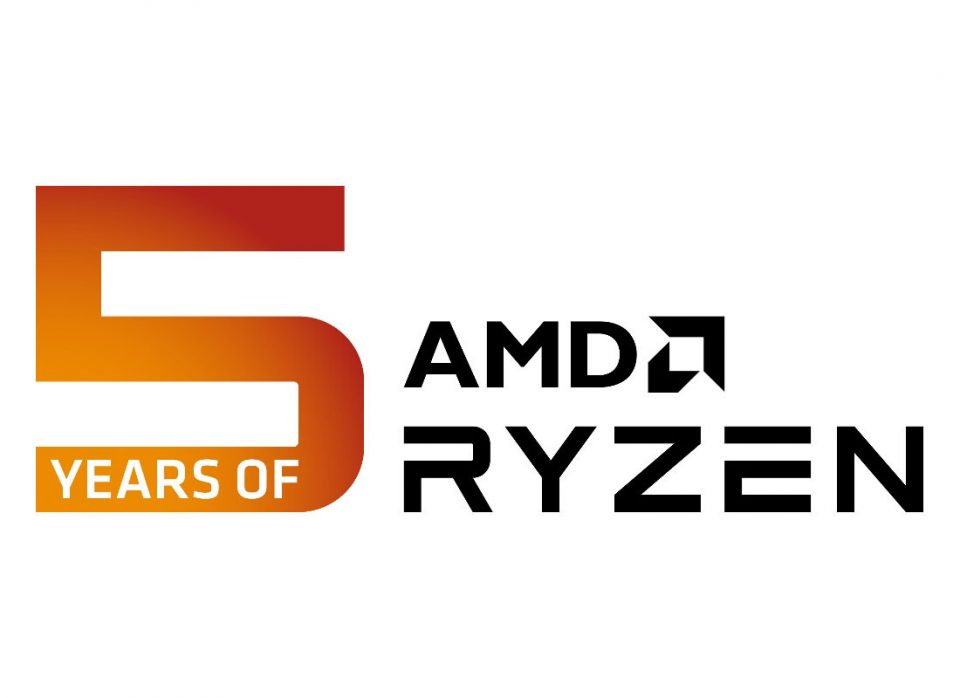 Wow, has it been 5 years already? Please continue 🙂

Taken from TPU … AMD disrupted a decade of $350 quad-core from Intel with its path-breaking Ryzen processor and the “Zen” microarchitecture, which enters 5th year in the market (5 years since tapeout). AMD went into the Ryzen processor launch as a company that had been written off in the CPU space by PC enthusiasts, and “Zen” was at best expected to give AMD another round of processors to sell around $250. Boy was everyone wrong. The Ryzen 7 1800X eight-core processor brought HEDT-levels of performance to the mainstream desktop form-factor, and its HEDT counterpart, the Threadripper, dominated Intel’s Core X series ever since.

Intel’s first response to the 1800X was a 50% increase in CPU core counts calculating that AMD would only see marginal IPC increases going forward, and the superior IPC of “Skylake” cores, along with a 6-core/12-thread setup in the Core i7-8700K would see things through. This is roughly when Intel faced severe supply shortages that spiraled prices out of control, giving AMD space to come out with the Ryzen 7 2700X with a 4% IPC increase, and improved multi-threaded performance, but more importantly, predictable pricing at around $330. Months later, Intel refreshed its lineup with the 9th Gen, and finally attained parity with AMD in core counts, with the Core i9-9900K. 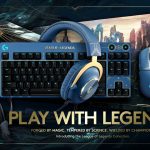