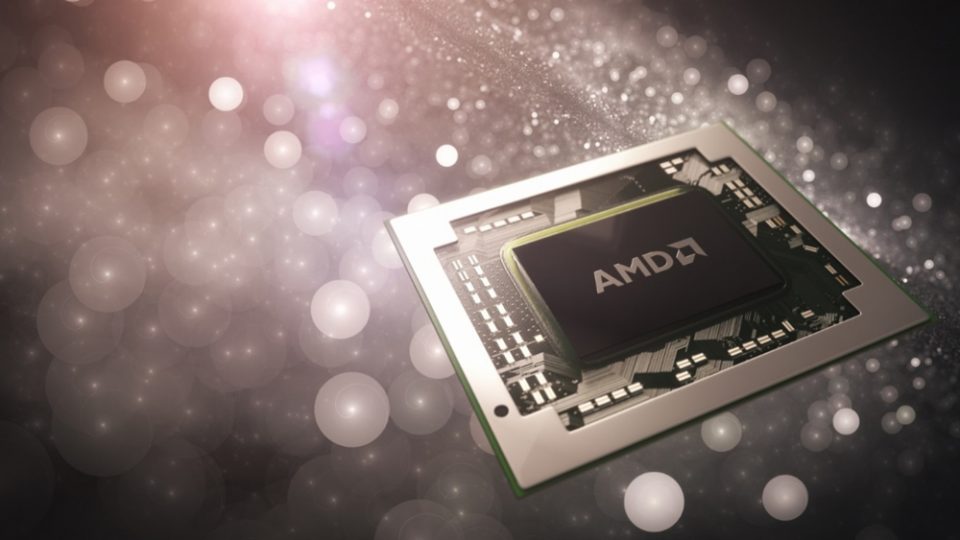 This year, we’re going to see AMD intensify their efforts, to make sure they’re ahead of Intel in terms of technology, price and performance … and I can’t wait!

Taken from Tom’s Hardware … AMD’s upcoming 600-series chipsets might not be as far off as we think, based on a DigiTimes report today. The Taiwanese news outlet’s unnamed “industry” sources claimed that the next wave of AMD chipsets should arrive at the end of 2020.

As The China Times reported earlier this month, ASMedia is expected to start producing AMD’s budget-focused B550 and A520 chipsets in Q1 of this year. According to today’s DigiTimes report, ASMedia has already secured orders from AMD for the upcoming 600-series chipsets as well. ASMedia and AMD have been buddies for years now, so it was anticipated that ASMedia would land the orders. 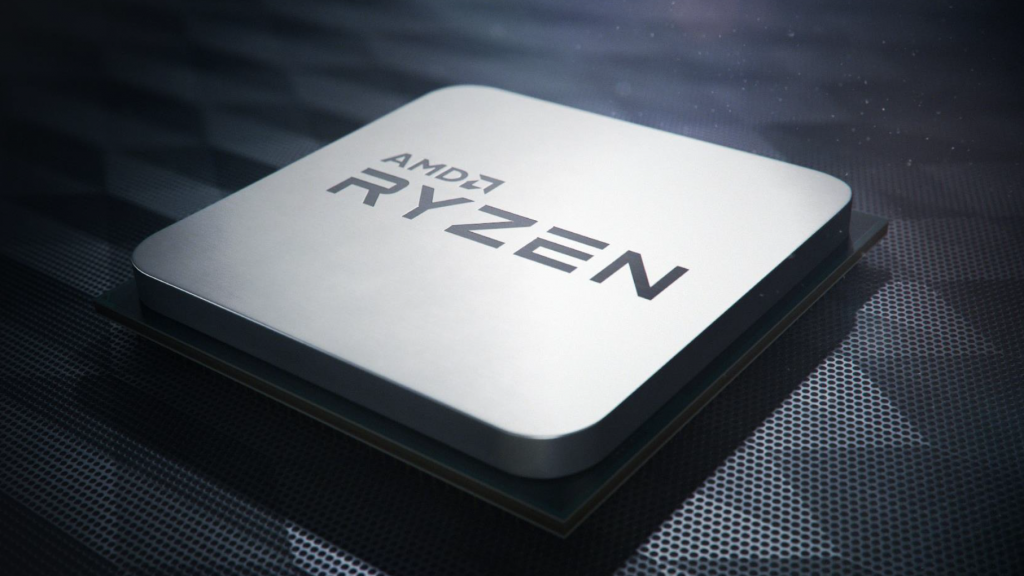 Rumored time frames for AMD’s new chipsets and processors align. The China Times estimated that Zen 3 desktop processors, which will probably be called the Ryzen 4000-series (codenamed Vermeer), are likely to drop in the second half of this year.

DigiTimes also reported that ASMedia’s USB 3.2 Gen 2×2 controller chip should see a rise in demand. The reasoning shared was that the integrated chip inside Intel’s current chips is only capable of supporting USB 3.2 Gen 2 transmission speeds up to 10 Gbps, while ASMedia’s solution offers double the performance at speeds up to 20 Gbps. 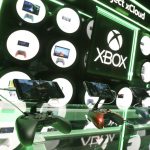 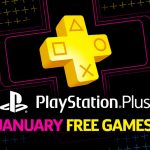 PS4: Free PS Plus Games Available Until End of January 2020