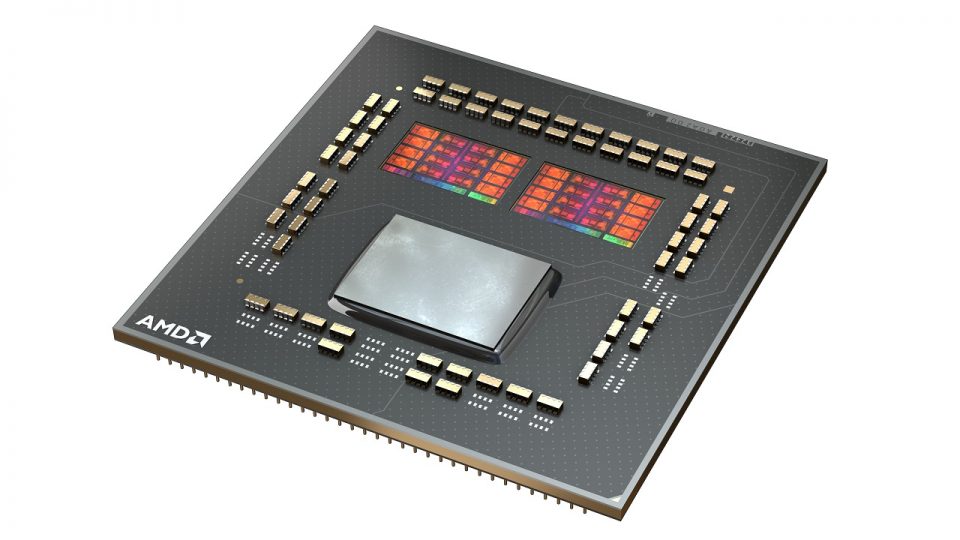 Woah AMD Zen 5 APU with 3nm tech … now that’s something to brag about. Let’s wait an see if it come in to fruition.

Taken from TPU … MD launched the 7 nm Zen 3 microarchitecture which powers Ryzen 5000 processors in late 2020, we expect AMD to follow this up with a Zen 3+ on 6 nm later this year and a 5 nm Zen 4 in 2022. We are now beginning to receive the first rumors about the 3 nm Zen 5 architecture which is expected to launch in 2024 in Ryzen 8000 series products. The architecture is reportedly known as “Strix Point” and will be manufactured on TSMC’s 3 nm node with a big.LITTLE core design similar to the upcoming Intel Alder Lake and the Apple M1.

The Strix Point lineup will consist exclusively of APUs and could feature up to 8 high-performance and 4 low-performance cores which would be less than what Intel plans to offer with Alder Lake. AMD has allegedly already set graphics performance targets for the processors and that they will bring significant changes to the memory subsystem but with rumors for a product 3 years away from launch take them with a healthy dose of skepticism. 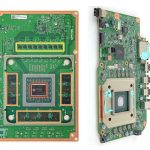 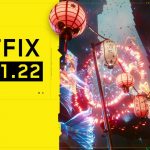