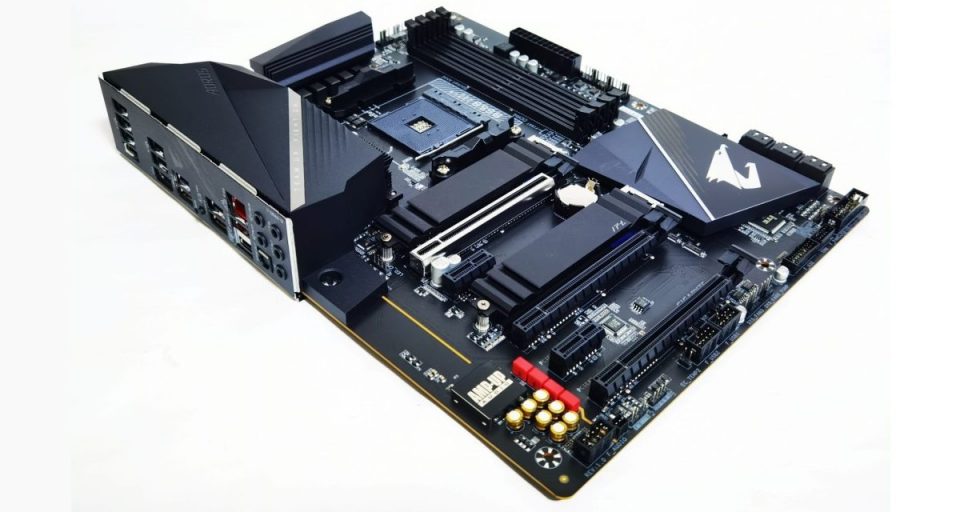 . Check out the full review at Funky Kit.

In conclusion, the B550 AORUS Pro from Gigabyte is a great entry level motherboard option. You get a lot of the same performance as the high-end X570 motherboards minus a few options and less peripheral ports. Lets compared the two a little closer. Similarities, both have X16 PCIe Gen 4 CPU graphics support, PCIe Gen 4 CPU Storage support, and USB 3.2 Gen2 support. Differences, B550 only has PCIe Gen 3 and the X570 offers up PCIe Gen 4 general purpose lanes, alongside PCIe Gen 4 CPU chipset uplink. I am have always opted for the higher end boards personally but this one is making wonder if the higher end chipsets are always worth it. I am not losing much, if any, performance by going with the B550 compared to the X570. And the B550 is future proof when the new AMD Ryzen 4000 processors make it our way. The biggest difference between the B550 and the X570 is the lack of the PCIe 4.0 general lanes on the B550. This will limit the total bandwidth but the performance didn’t take the hit I was expecting. But we do get the M2 PCIe 4.0 and GPU lanes though. And this is why I believe we aren’t seeing much of a performance hit!

Picking a new motherboard can be a confusing task. Hopefully I helped in explaining the new b550 and showed you the differences in the top of the line X570 and this new B550. 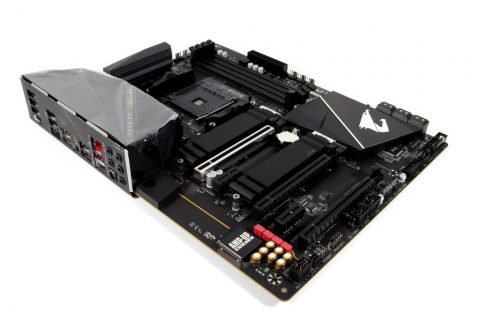 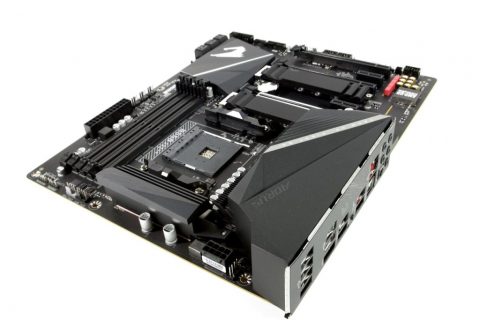 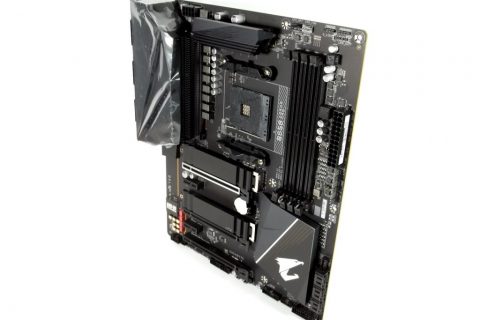 I really enjoyed reviewing the B550 AORUS Pro. This motherboard proved to be beyond rock-solid stable throughout my testing. If you are looking for a budget option to get into the new Ryzen processors then take a look into B550 chipset from Gigabyte. 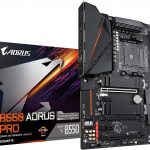 Buy Now
Product Name : Gigabyte AMD B550 AORUS Pro
URL : https://amzn.to/30O2qax
Price : 179.99
Currency : USD
Availability : InStock
Brand : Gigabyte
Product Description : AMD’s B550 chipset enables PCIe® 4.0 compatibility for NVMe storage and graphics on mainstream motherboards, giving you confidence that your system won’t go obsolete before its time. All motherboards with AMD’s 500 Series chipsets are built to support today’s advanced 3rd Gen Ryzen processors based on the ‘Zen 2’ architecture, but that’s not all. You’re also covered with planned support for future Ryzen processors based on the 'Zen 3' architecture1, so your system can keep you on the cutting edge with future upgrades.
nucleus 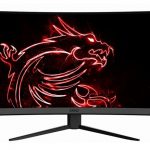 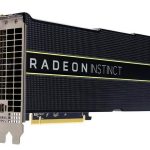