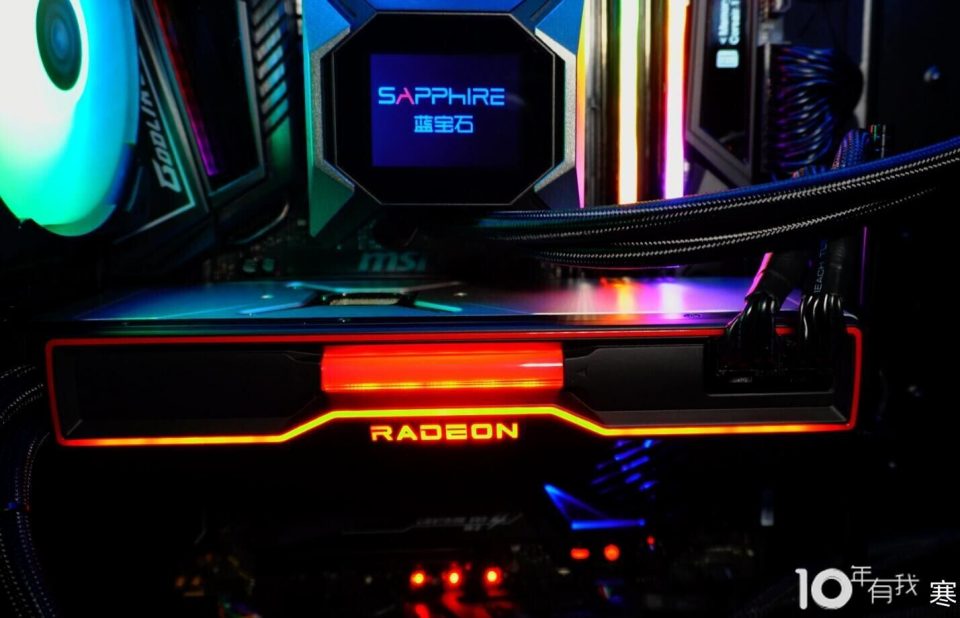 Without a doubt, the graphics card that was shown in the video review does look like a reference model. In fact, the card does not even have a Sapphire sticker anywhere, but it is covered by AMD and Radeon logos. This might confirm that the card is indeed AMD in-house design and might become available from other AICs in the future. 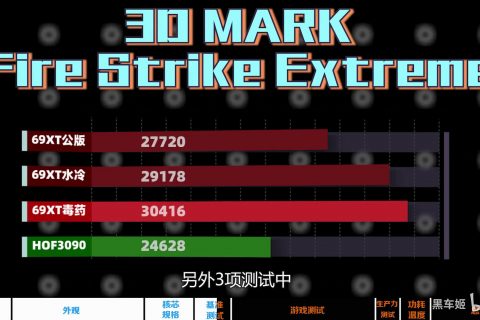 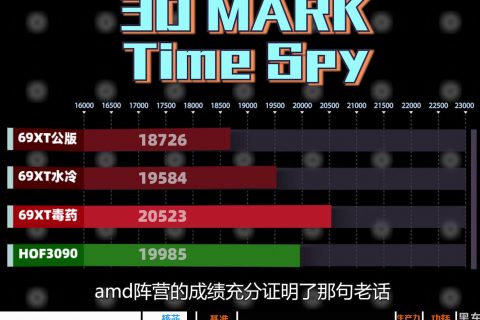 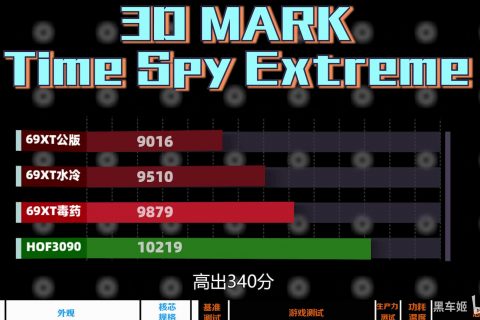 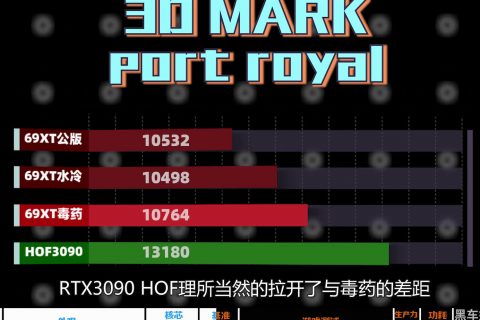 According to the rumors, AMD has been working on a liquid-cooled model called Radeon RX 6900 XTX. This SKU has never been released, in fact, AMD never even acknowledged working on such a model. The GPU that would have powered this model is known as Navi 21 XTXH, which ended up in models such as Sapphire’s TOXIC Extreme, ASRock’s OC Formula, PowerColor Red Devil LC Ultimate or ASUS ROG STRIX LC. All these cards have increased power targets and GPU frequencies compared to the original RX 6900 XT model. 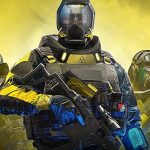 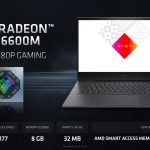