Don’t discount air-cooling just yet. Time and time again, air cooling has proven to work just as good as any viable cooling solution. I guess the same goes for GPU cooling too.

Taken from TPU …Sapphire seems to be preparing an air-cooled version of its top-of-the-line RX 6900 XT Toxic graphics card, eschewing the hybrid cooling philosophy from its original release in favour of a more traditional full air cooling solution. In fact, Sapphire seems to be re-purposing the triple-fan cooling solution from its Nitro + graphics cards whist changing the color scheme to the yellow of the Toxic series. 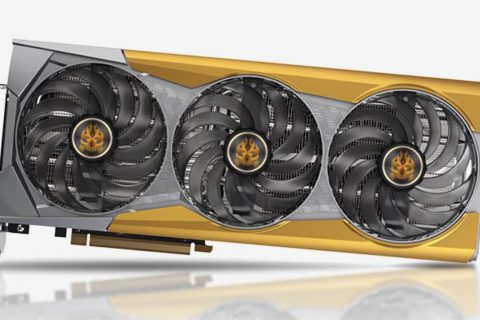 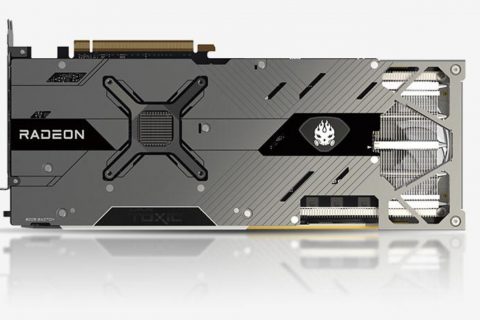 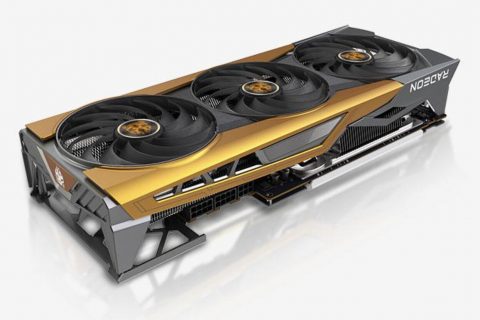 That should me more than sufficient to keep the card cool, however, while other improvements present in the Toxic RX 6900 XT (such as the usage of the Navi 21 XTX chip and improvements to the circuit board and power delivery enabling much higher clocks and overclocking) are still present, justifying the top-tier Toxic naming on this graphics card. Sapphire has announced the RX 6900 XT Toxic reaches a Boost Clock of 2425 MHz and a Game Clock of 2235 MHz – lower than the hybrid-cooled version’s 2525 MHz and 2375 MHz, respectively. No word on pricing or availability was available at time of writing. 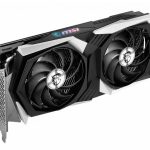 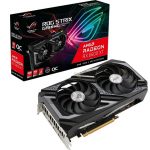