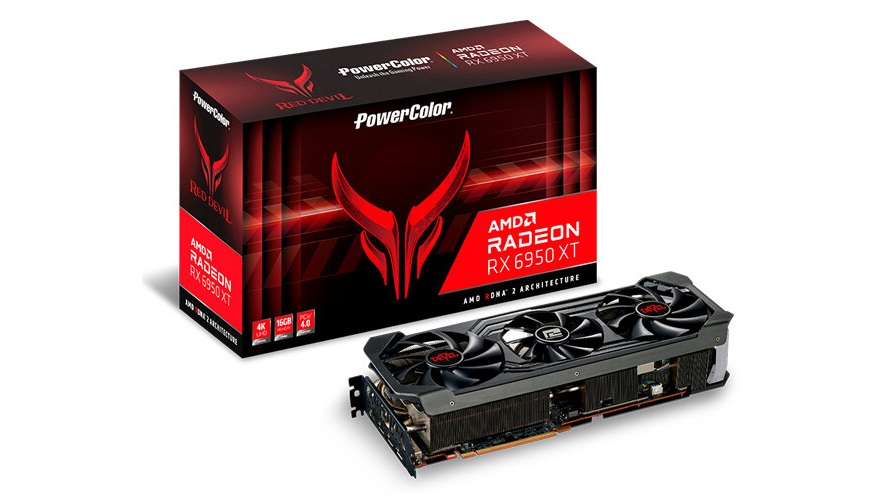 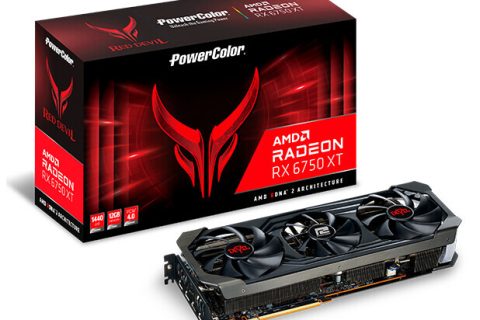 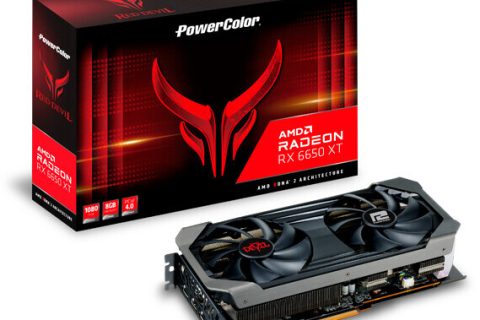 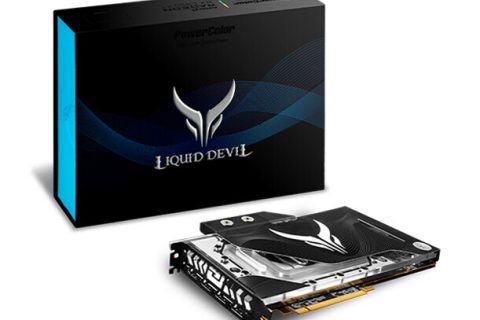 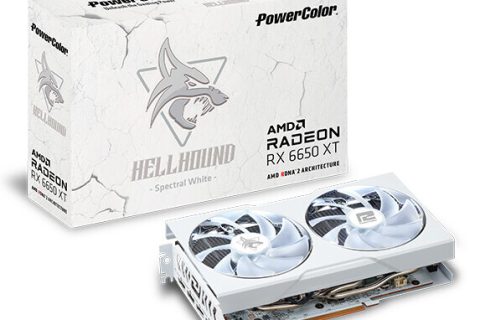 PowerColor LIQUID DEVIL AMD RADEON RX 6950 XT
The Liquid Devil series is the blend of true technology and cooling craftsmanship, with two of the most prestigious brands, PowerColor and EK working together, to deliver the ultimate graphics card that any hardcore gamer and overclocker would dream of.

PowerColor RED DEVIL Series – The Gamer’s Choice
The most reliable, highest performance graphics card with the best cooling and the lowest noise made the Red Devil series synonymous with the best gaming experience among demanding hardcore and enthusiast gamers.

HELLHOUND RADEON RX 6650 XT
Gamers today are looking for more than just gaming performance from a graphics card, and PowerColor provides gamers with the aesthetic design they desire, featuring a clean and modern shroud design crafted with a silver accent, just like a hound stays calm and low-keyed but always ready to release its power.

HELLHOUND SAKURA EDITION RADEON RX 6650 XT
The HELLHOUND Radeon RX 6650 XT Sakura Edition graphics card is designed based on the concept of Sakura’s fleeting beauty, featuring cherry blossom pink on the LED lighting while the white backplate is exquisitely decorated with gracefully falling Sakura. This product is only available in select countries with limited quantity. 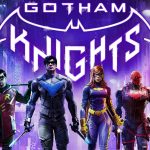 Gotham Knights is Not Coming to PS4 or Xbox One 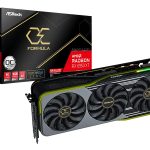