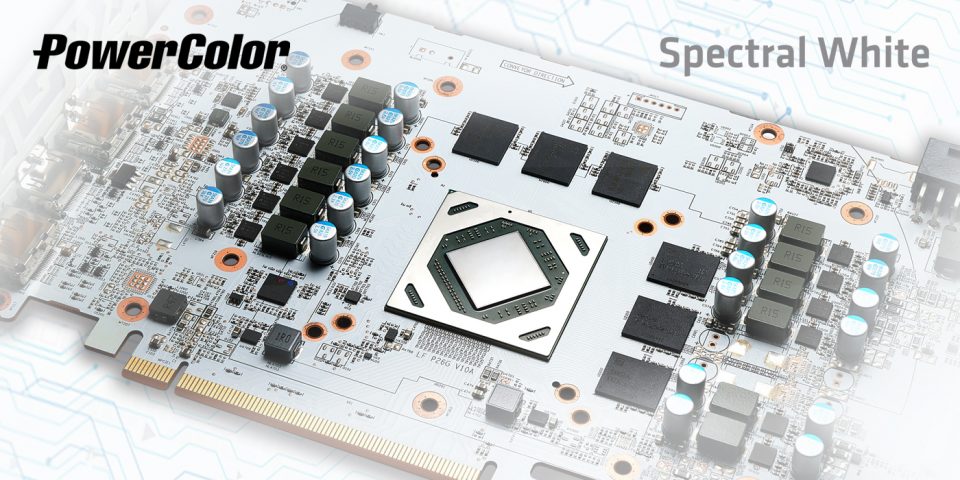 White graphics card are hard to come by … and this one from PowerColor is perfect for system builders and modders. I love building white-themed PC builds. It just makes the whole system look all nice and clean … and when you switch on the RGB lighting, then the whole system comes ALIVE!

Taken from Videocardz … It looks like PowerColor will soon release a new white edition of the Hellhound.

On Twitter, PowerColor Japan has revealed a new full white PCB for the upcoming Hellhound graphics cards. The manufacturer has already released a black edition based on Radeon RX 6700 XT SKU. It is expected that the graphics card teased will also be based on this SKU.

The photograph that was shared appears to show an identical board design to RX 6700 XT Hellhound. The GPU is clearly the Navi 22 and we can see six memory chips, either 6GB or 12GB.

The photo is labeled as Spectral White, which might be the name of this new model. 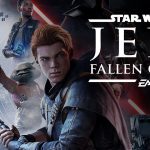 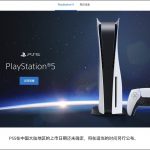