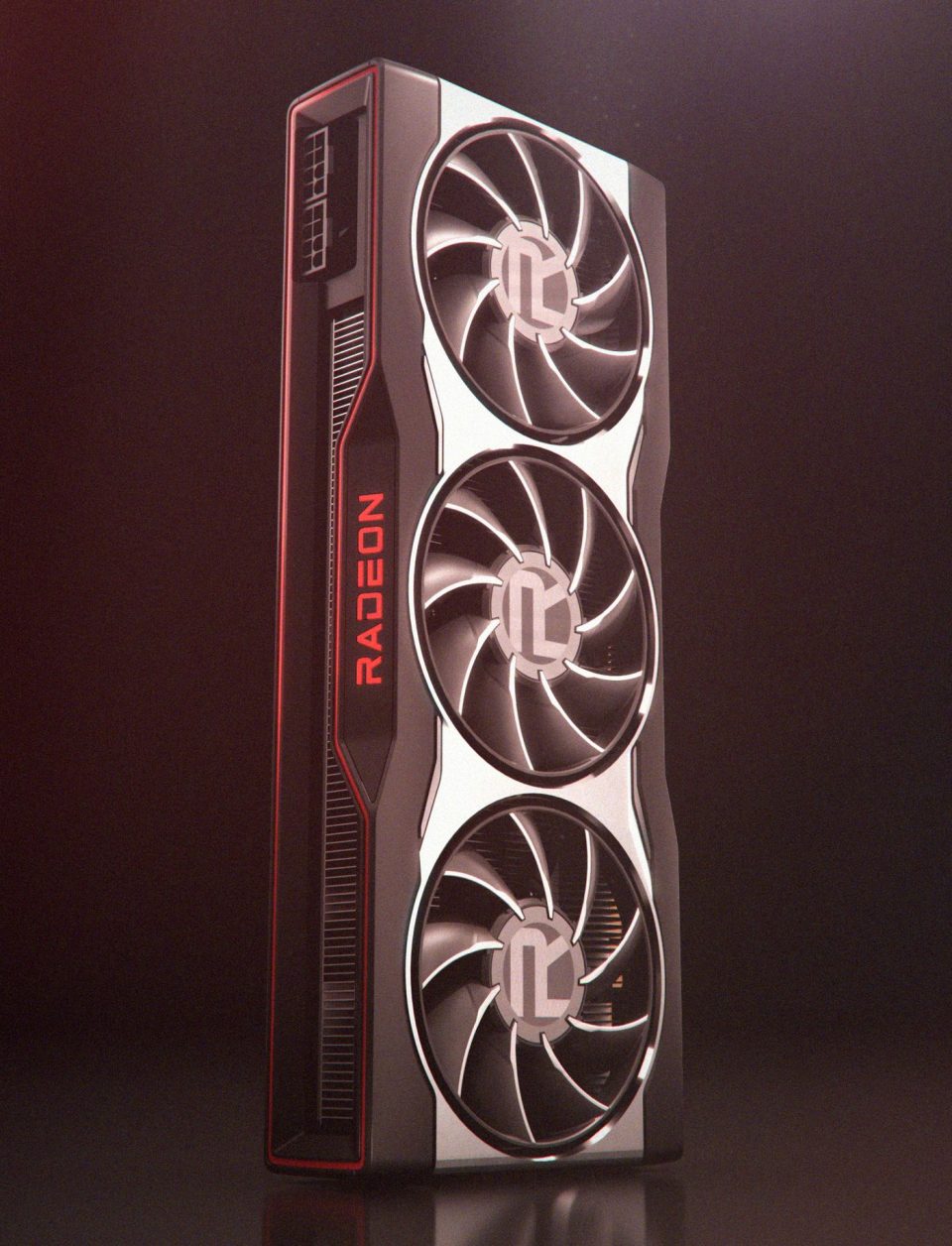 Ooops .. the cat’s out of the bag and the Newegg Insider may be in trouble with AMD for breaking the embargo/NDA.

Taken from Videocardz … The Newegg Insider is a company blog advertised on the retailer’s front page, ran by contributing journalists, who may or may not have access to confidential information that the retailers possess. The Insider blog is used to provide product overviews and buying guides for customers. The retailer also has a YouTube channel with over 0.5 million subscribers.

The specifications listed in a blog do seem to follow the latest rumors, but not appear to be fully correct. The Radeon RX 6000 series is expected to feature higher clock speeds compared to the first-generation RDNA series. Just yesterday we covered a leak from macOS 11 firmware indicating that Radeon PRO series based on RDNA2 architecture will feature clock speeds between 2050 to 2500 MHz. Higher clock speeds are also present in next-generation gaming consoles featuring RDNA2 technology. Thus, the RX 6000 series is expected to feature at least 2.0 GHz boost clocks, this is likely not reflected in the table posted by Newegg Insider where the data points towards 1500 MHz base clock for all three SKUs listed. 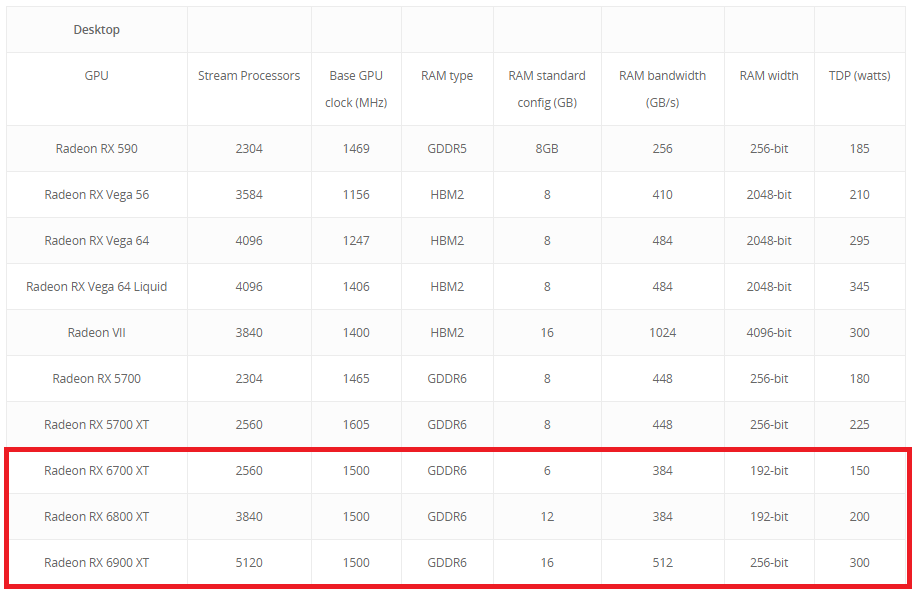 The specifications of the RX 6900XT and RX 6700XT appear to assume that both cards would offer the full Navi 21 and Navi 22 GPU configurations respectively. The same leak, which I linked earlier to, also confirmed that Navi 21 features up to 80 CUs (5120 Stream Processors), while Navi 22 will top at 40 CUs (2560 SPs). 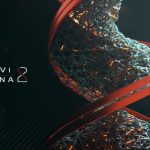 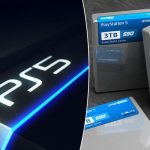