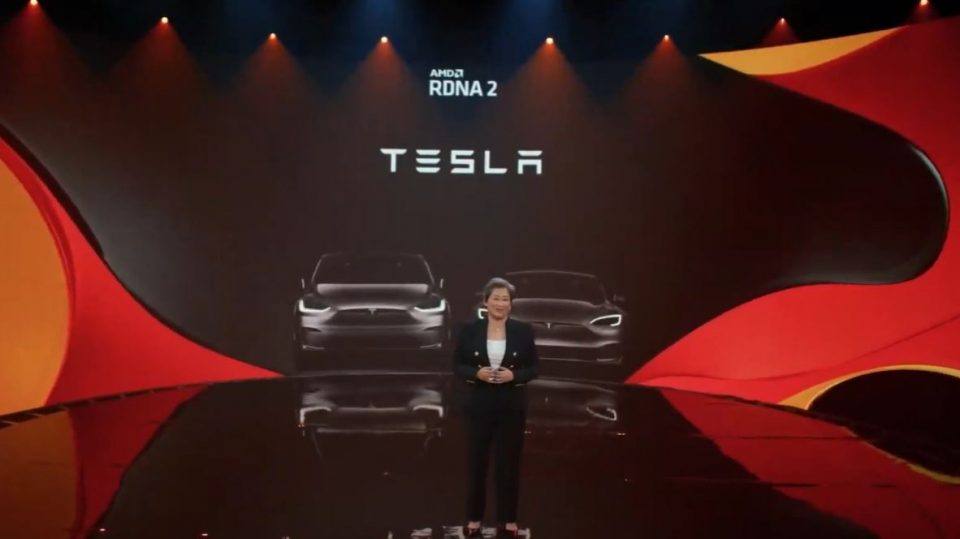 Truly amazing … who would have thought you’ll see GPUs (RDNA 2) from AMD being used on Telsa Model S and X. Congrats AMD!

Taken from Engadget … When Tesla announced its refreshed Model S and Model X in January, it wasn’t shy about saying that its new infotainment systems will offer up to 10 teraflops of power. At the time, rumors speculated that AMD would be providing Tesla’s new graphics hardware. That makes sense, since the company’s RDNA 2 GPUs are also behind the PlayStation 5 and Xbox Series X/S. Today during its Computex keynote, AMD CEO Lisa Su confirmed those rumors while also noting that the new Teslas will feature AMD APUs (Ryzen chips with built-in Radeon graphics) in their infotainment systems.

Su noted that the RDNA 2 graphics will kick in when you’re playing something that demands a ton of power. That’s similar to the way some laptops juggle integrated and discrete graphics cards. It also makes sense for Teslas, since you wouldn’t want to wear down your battery life by keeping a high-powered GPU active all the time. 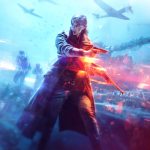