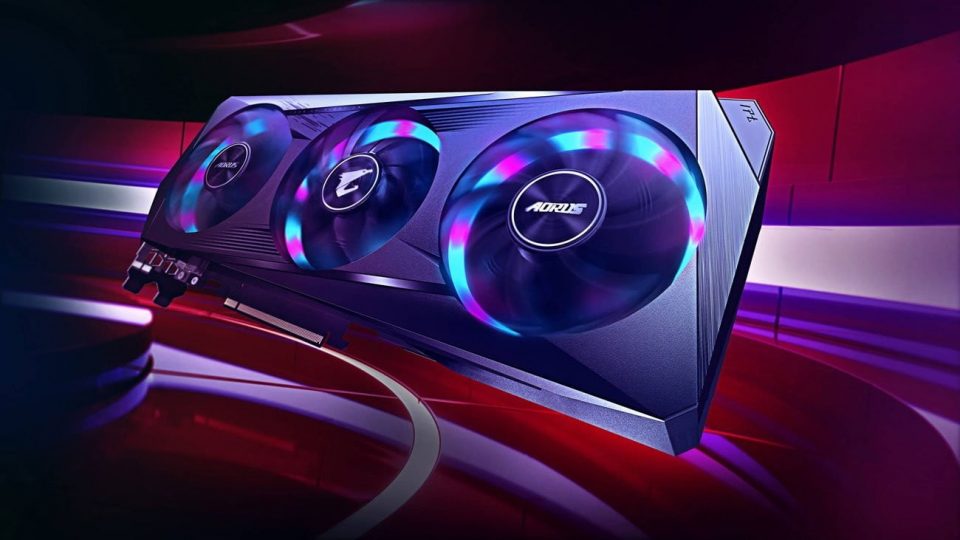 Taken from Videocardz … Gigabyte has released a photo of the upcoming Radeon RX 6600 XT graphics card ahead of launch.

The manufacturer published a photo of the upcoming RX 6600 XT models before AMD officially introduced the graphics card themselves. While the announcement is just hours away (11:30 PM ET), these are actually the first RX 6600 XT models that have been shown.

It seems that Gigabyte will be launching two triple-fan models: RX 6600 XT EAGLE and RX 6600 XT Gaming. Those cards may launch with the factory overclocking as well. The Eagle model appears to be dual-slot while Gaming will extend to at least 2.5-slots, suggesting this is a higher-end SKU in the upcoming lineup. 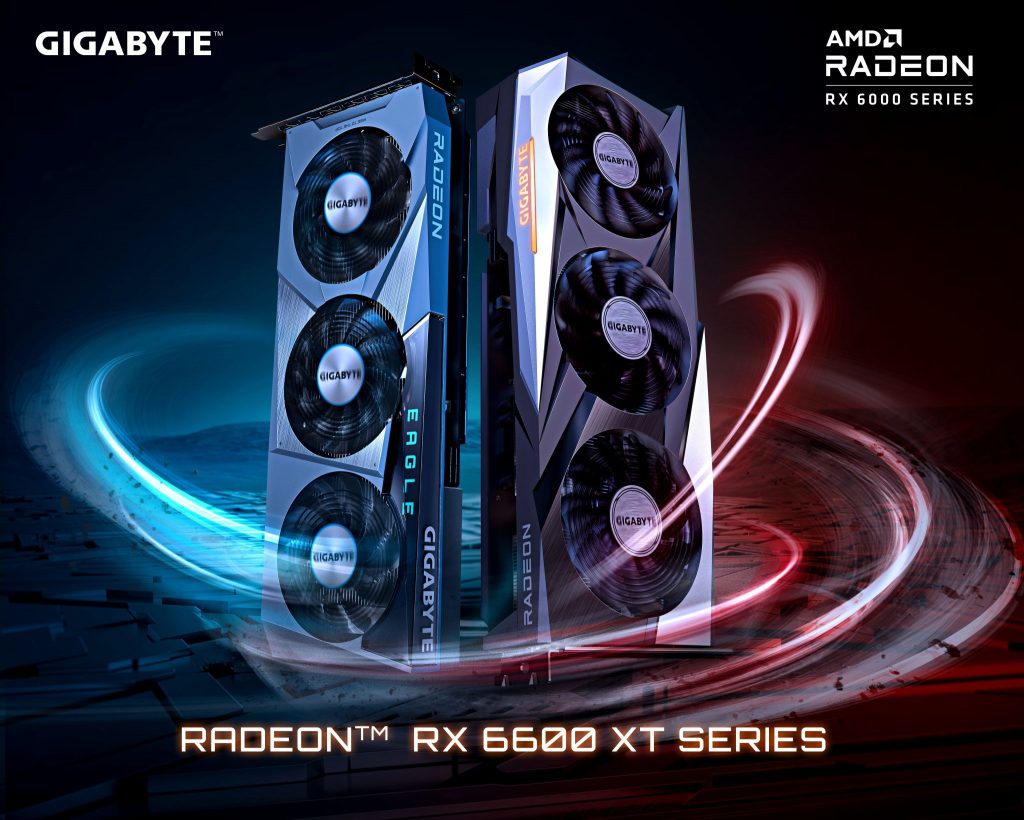 AMD Radeon RX 6600 XT will feature Navi 23 GPU with 2048 Stream Processors and 8GB GDDR6 memory. With a limited memory bus to 128-bit, the graphics card will have a maximum bandwidth of 256 GB/s. The frame buffer will be supported by 32MB of Infinity Cache.

The tweet that is likely to be deleted claims that this Radeon model is ‘incredible for 1080p gaming’. 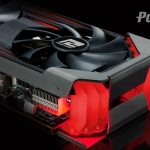 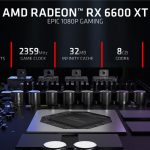