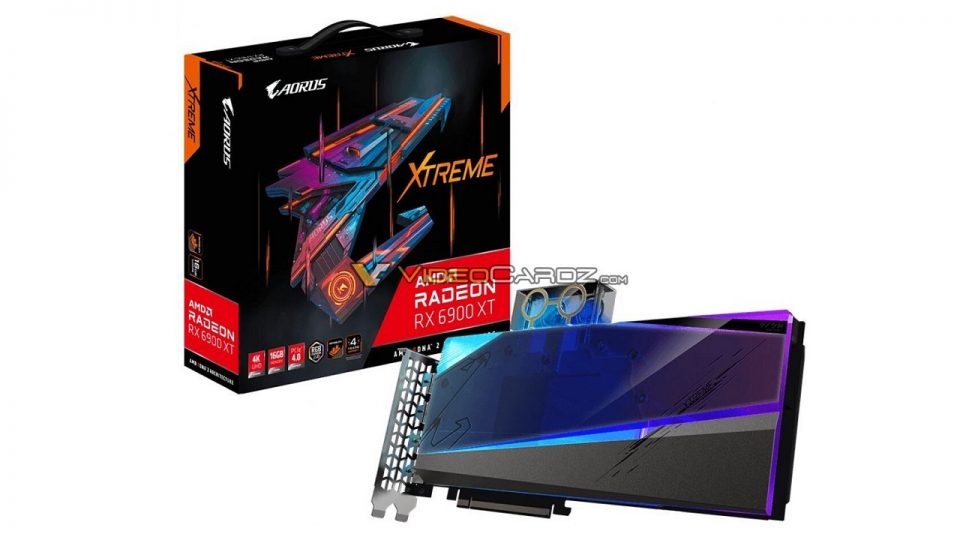 Apparently based on XTXH Silicon.

Taken from TPU … GIGABYTE is joining the new wave of enthusiast-segment custom-design AMD Radeon RX 6900 XT graphics cards that leverage the updated “Navi 21-XTXH” silicon that supports 10% higher clock-speeds. The company is ready with the RX 6900 XT AORUS Xtreme WaterForce WB, its first AMD Radeon graphics card to get its AORUS Xtreme brand-extension (it capped out at AORUS Master for RX 6000 series cards until now). As its name might suggest, the card comes with a factory-fitted full-coverage water-block, and is targeted at those with DIY liquid cooling setups. 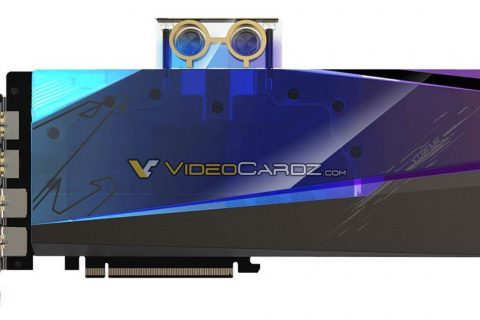 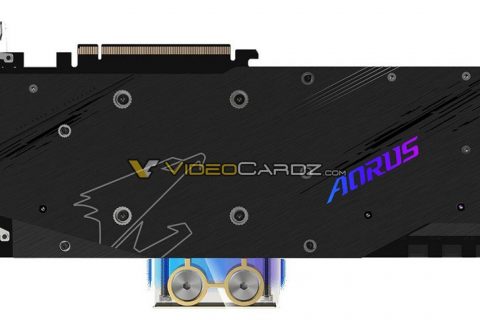 The water block uses nickel-plated copper as its primary material, with an acrylic top that’s further capped off with poly-vinyl film. The top is studded with addressable RGB LEDs that you control with RGB Fusion 2.0 software. As an AORUS Xtreme product, the card is also likely to receive GIGABYTE’s innovative coolant leak detection feature. The company didn’t reveal clock speeds, but it’s likely to be in the same league as other XTXH cards, such as the Toxic Extreme Edition, OC Formula, Liquid Devil Ultimate, etc. There’s no word on when this launches. 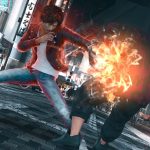 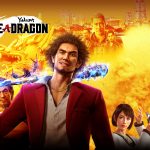