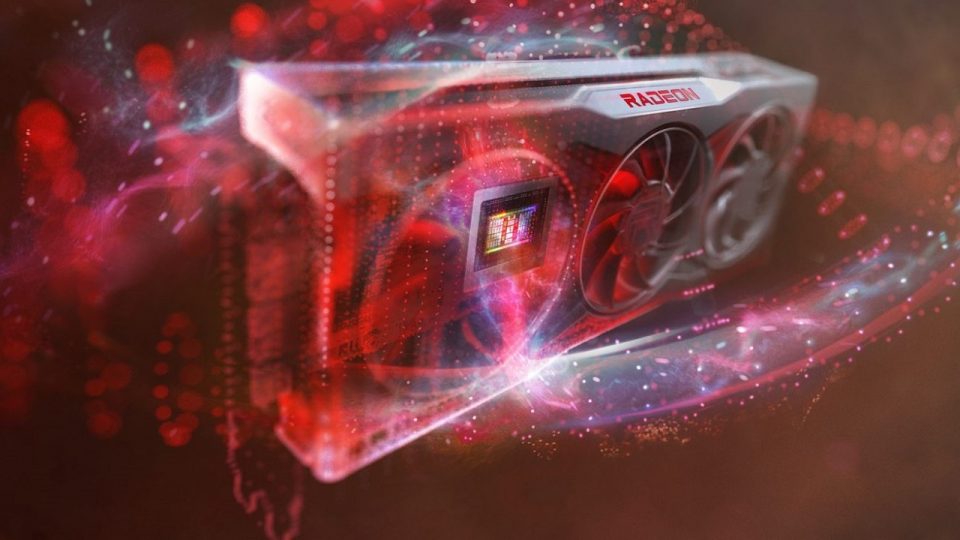 The new MCM-based GPU design has already been deployed in AMD’s recently-launched CDNA 2-based MI200 accelerators powered by the “Aldebaran” MCM GPU. But for gamers, we’ll have to wait for the Navi 31-based Radeon RX 7900 XT graphics card which leaker Greymon55 has teased on Twitter. 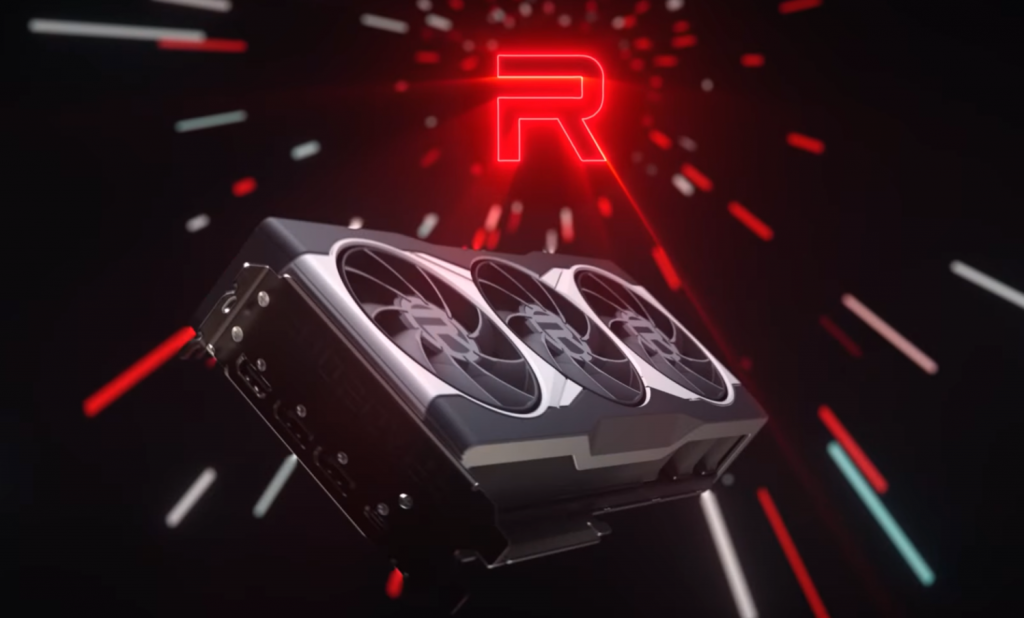 AMD’s new flagship Navi 31 GPU will have WGPs (Work Group Processors) that will see the end of CUs (Compute Units) with RDNA 3 and the MCM-based GPUs. Navi 31 will have 2 x IPs: the GCD (Graphics Core Die) which will be made on TSMC’s new 5nm process, as well as an MCD (Multi-Cache Die) which is made on TSMC’s new 6nm process node. We’ve heard recently that AMD had taped out its new Navi 31 MCM GPU die. 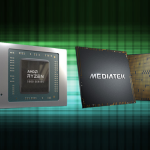