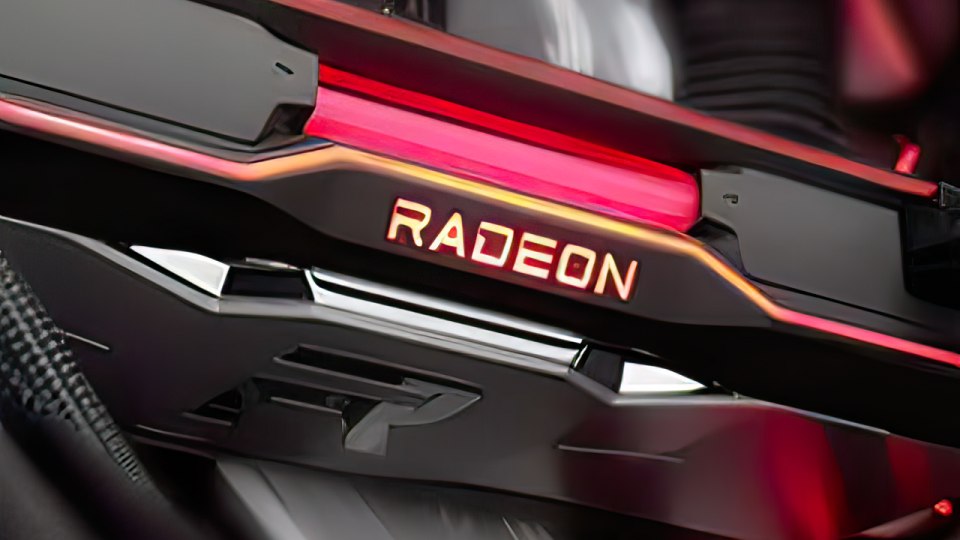 Taken from Videocardz … Until now, AMD has only been using Navi 3X/SOC21 names internally for its upcoming flagship GPU based on RDNA3 architecture. Those names are oftentimes used to confuse people lurking into the Linux patches from drawing too many conclusions before these GPUs are even released.

According to Kepler, who has recently discovered that Navi 31 supports PCIe Gen5 interface, the same ASIC would carry a codename ‘Plum Bonito’. Noted, this is the first Navi 3X GPU to get a codename. Furthermore, a mysterious ‘Gemini’ was also mentioned which might be a dual-GPU variant of Navi 31, but not necessarily a gaming Radeon part, but rather a high-performance workstation GPU.

Interestingly, the first GPU from GFX1200 family was spotted, which is very likely the Navi 41 GPU. This processor has no codename yet, and to be honest there is not much that we know about RDNA4 architecture yet, however this isn’t the first time we hear that RDNA family will continue into the future. Navi 41 specifically was first mentioned by Komachi back in 2020. 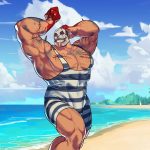 A Dead by Daylight Dating Sim Launching this Summer 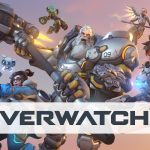