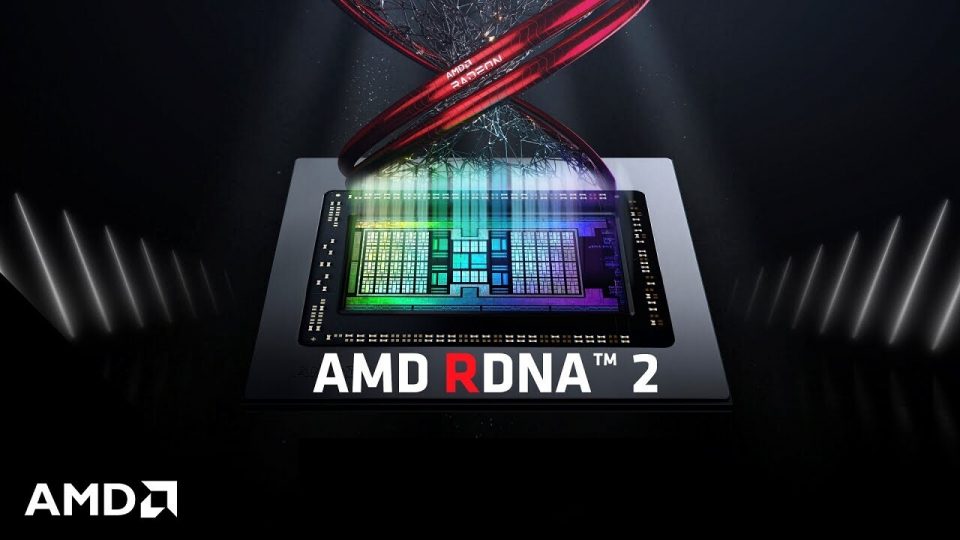 Mainstream gaming cards are coming your way … expect more announcements around the end of Q2 of 2021. Availability will be scarce, most probably.

Taken from Videocardz … According to a Chiphell leaker, both of the upcoming Radeon RX 6600 series graphics cards would feature Navi 23 GPU.

While there are no pictures or screenshots that would confirm the specifications of the upcoming Radeon RX 6600 graphics cards, there certainly are some rumors floating around the web, especially on Chinese forums. A place where many of those rumors start is Chiphell, which now has an interesting thread with alleged specifications of RX 6600 models. The data is supposedly based on AMD engineering samples, suggesting that they are as accurate as it gets at this point of time.

According to the leaker, AMD Radeon RX 6600 XT would feature Navi 23 GPU with 2048 Stream Processors. That said, the XT variant would feature fully spec’ed Navi 23. A cut-down variant would be used by RX 6600 non-XT which is allegedly going to feature 1792 cores. Both configurations of Streaming Processors have been used by AMD for many mid-range graphics cards in the past. 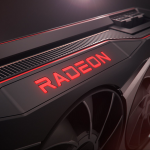 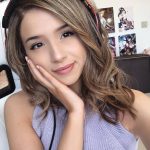