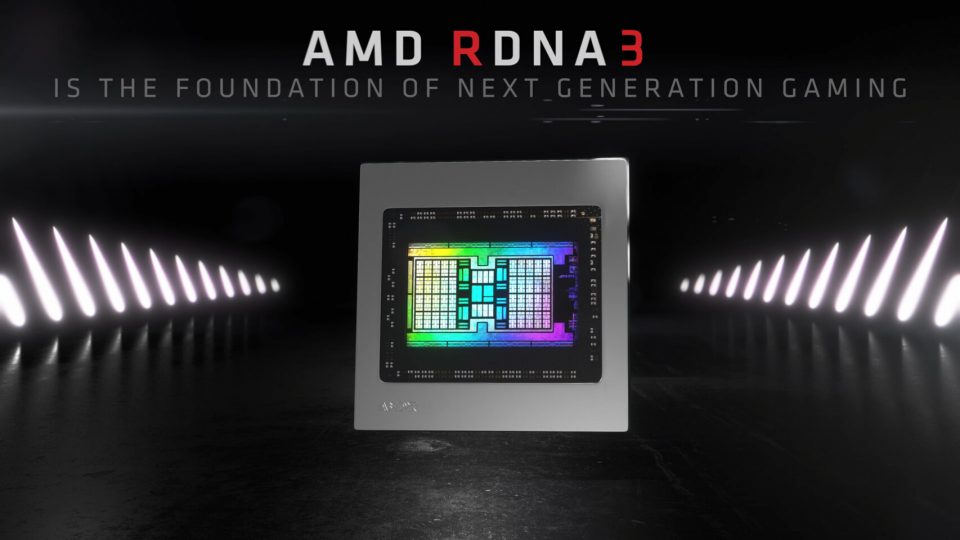 As well as double the Infinity Cache Memory.

Taken from TPU … AMD’s next generation Radeon “Navi 3x” line of GPUs could see a 50% increase in shaders and a doubling Infinity Cache memory size, according to some educated-guesswork and intelligence by Greymon55, a reliable source with GPU leaks. The Navi 31, Navi 32, and Navi 33 chips are expected to debut the new RDNA3 graphics architecture, and succeed the 6 nm optical-shrinks of existing Navi 2x chips that AMD is rumored to be working on. 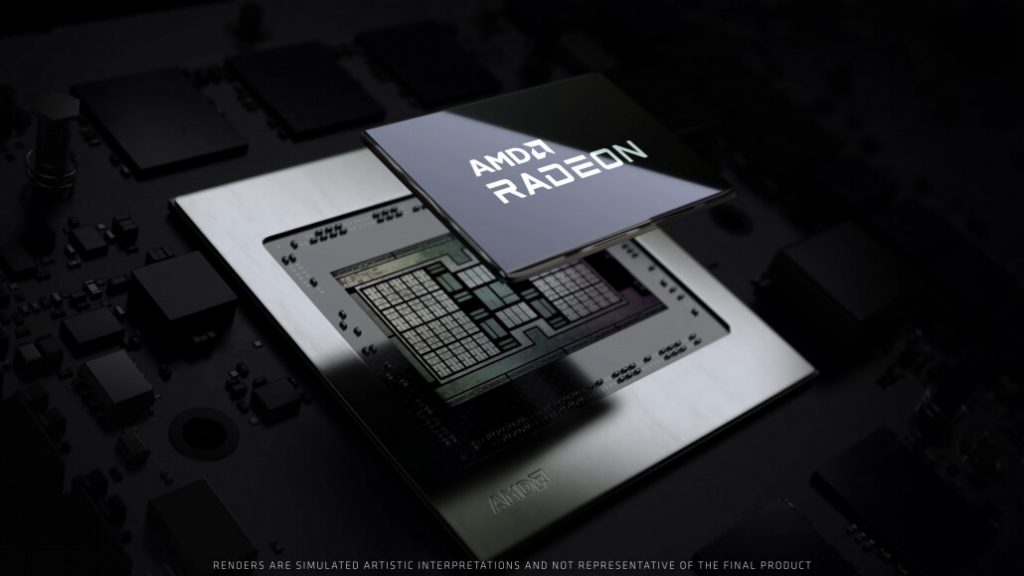 The top Navi 31 part allegedly features 60 workgroup processors (WGPs), or 120 compute units. Assuming an RDNA3 CU still holds 64 stream processors, you’re looking at 7,680 stream processors, a 50% increase over Navi 21. The Navi 32 silicon features 40 WGPs, and exactly the same number of shaders as the current Navi 21, at 5,120. The smallest of the three, the Navi 33, packs 16 WGPs, or 2,048 shaders. There is a generational doubling in cache memory, with 256 MB on the Navi 31, 192 MB on the Navi 32, and 64 MB on the Navi 33. Interestingly, the memory sizes and bus widths are unchanged, but AMD could leverage faster GDDR6 memory types. 2022 will see the likes of Samsung ship GDDR6 chips with data-rates as high as 24 Gbps. 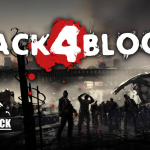 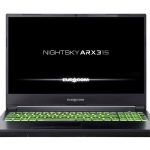