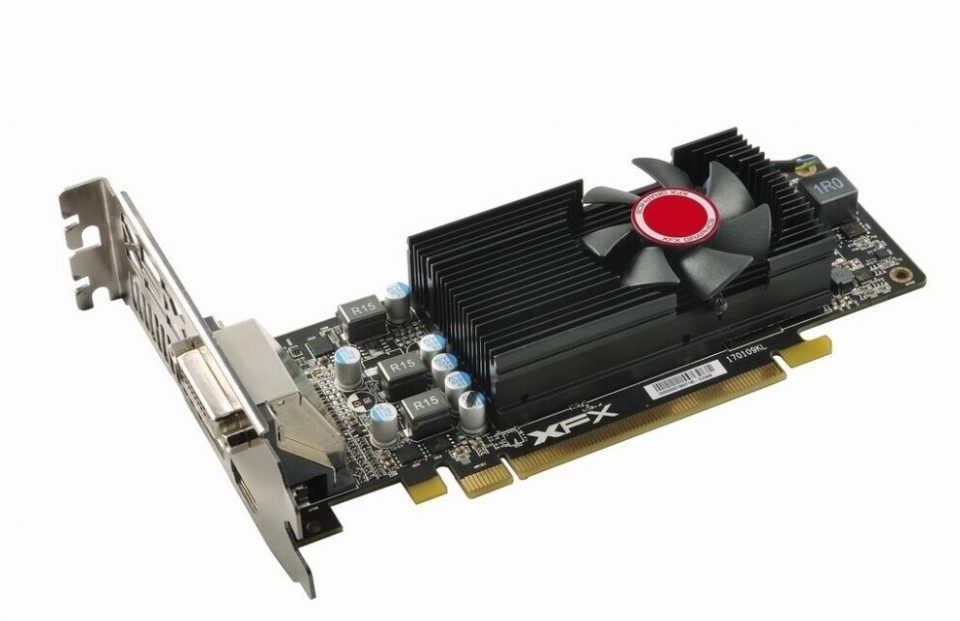 Taken from VideoCardz … The RX 6500 XT is to feature a full implementation of Navi 24 GPU with 16 Compute Units and 1024 Stream Processors. This card will require a dedicated power connector to be attached and according to our source, it has a recommendation for a 400W power supply. The source has not been able to confirm the base and boost frequencies of the GPU but claims that the memory speed is 14 Gbps, so just as fast as RX 6600 non-XT. It will ship with 4GB GDDR6 memory across a 64-bit bus, which gives a maximum memory bandwidth of 112 GB/s.

AMD Radeon RX 6400 is also based on Navi 24 GPU however it has fewer Compute Units enabled (12 out of 16). Thus, the graphics card is to offer 768 Stream Processors. Similarly to RX 6500 XT, it will ship with 4GB GDDR6 memory across the 64-bit bus. The most important difference is that RX 6400 will not require a separate power connector as the power delivered through the PCIe slot will be sufficient. The RX 6400, therefore, has a TBP lower than 75W. 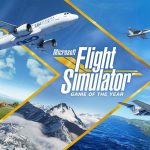 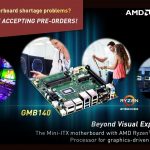