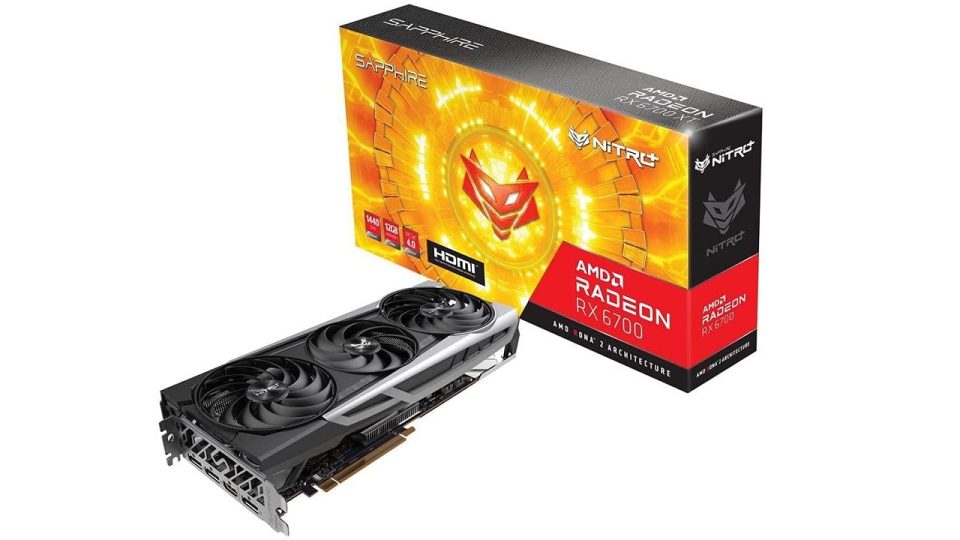 Good luck getting your hands on one of these mid-range Radeon RX 6700 graphic cards … it appears it’s only available for Asian markets.

Taken from TPU … AMD is likely preparing to launch a new mid-range graphics card SKU positioned between the Radeon RX 6650 XT and the RX 6700 XT, the new RX 6700 (non-XT). It doesn’t seem like the RX 6700 is an OEM-exclusive designed to get rid of silicon. Pictures surfaced of a Sapphire branded custom-design card, complete with box-art designed to woo customers in stores. It also doesn’t appear to be a China-exclusive SKU, since Sapphire tends to put Chinese-language branding on its box-art, which is missing here. 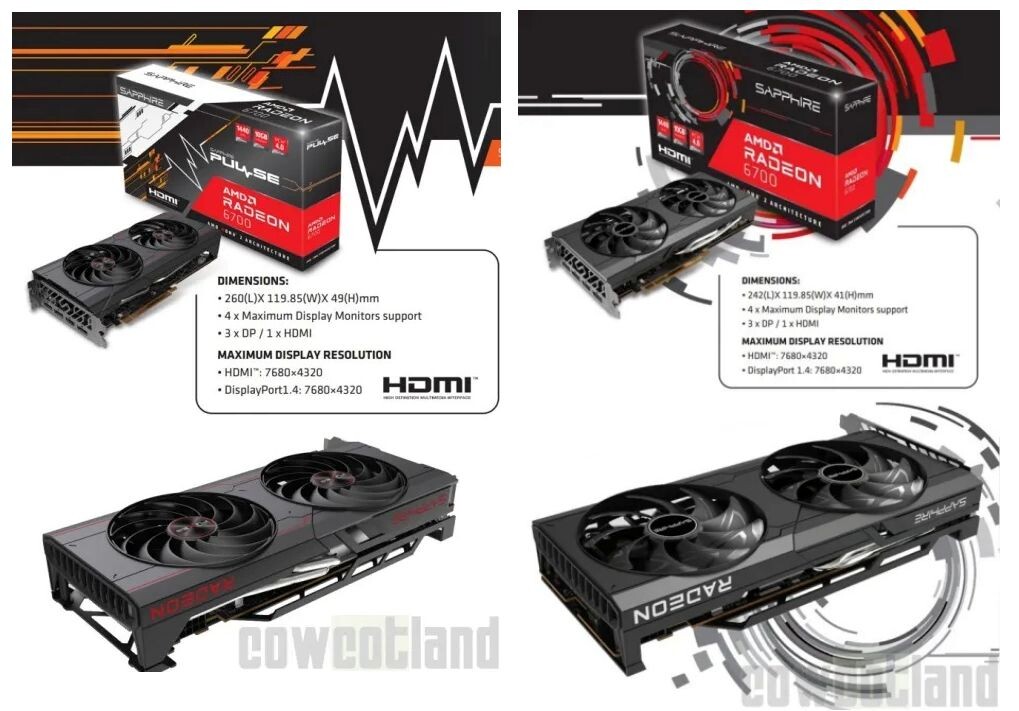 The RX 6700 is configured with 2,304 stream processors across 36 RDNA2 compute units, out of the 40 physically present on the “Navi 22” silicon. The memory is an interesting piece of specs, with the RX 6700 coming with 10 GB standard—presumably over a 160-bit wide GDDR6 memory bus. This means five 16 Gbit (2 GB) GDDR6 memory chips. The engine clocks are reportedly 2330 MHz game clock, and 2495 MHz boost; and 16 Gbps memory speed. The cards’ board-design is standard Sapphire fare, with nothing that stands out from the current RX 6700 XT Pulse and base-model custom cards from the company. One interesting thing to point out, though, is a single 8-pin connector on the base-model custom card (225 W maximum power capability including the PCIe slot), which should put the typical board power around 200 W. The cards are reportedly launching in Europe on June 9, priced around 569€ including taxes. 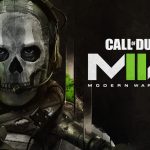 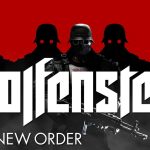