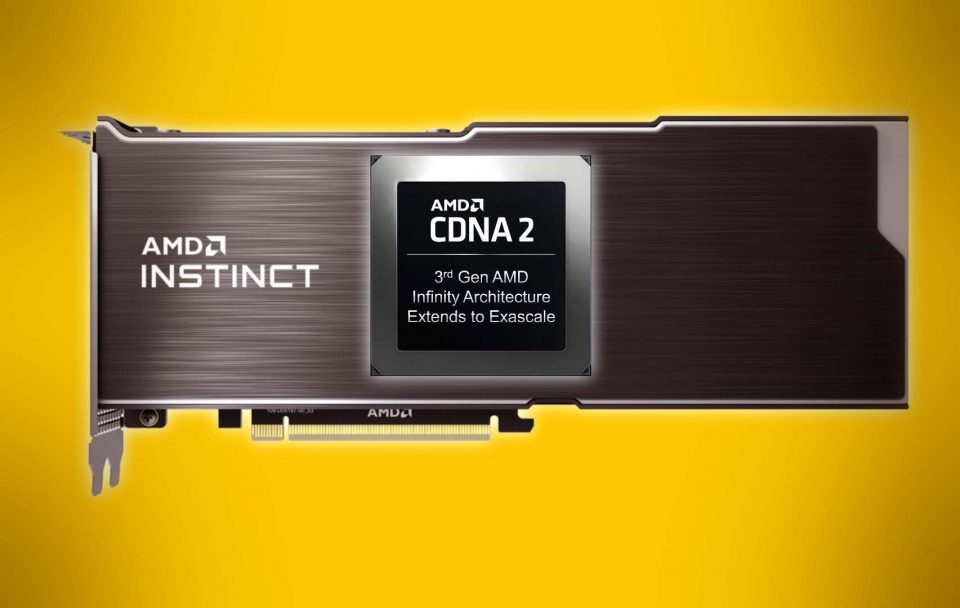 Taken from Videocardz … Coelacanth’s Dream spotted a Github commit indicating a possible configuration of the upcoming AMD accelerator based on the Aldebaran processor. This GPU is to feature CDNA2 architecture and it is believed to carry an internal codename of GFX90A, indicating it is a derivative of GFX 9th Family (Vega) architecture.

The code lists GFX906_60 which is assumed to be Instinct MI60, GFX908_120 which is Instinct MI100, and GFX90A_110, more than likely being the next-gen flagship accelerator from AMD. The GFX numbers are not important here, but the numbers attached to those GPU architecture IDs are. The 60 stands for 60 Compute Units, a configuration of MI60, while 120 stands for 120 Compute Units for Instinct MI100. The 110 would therefore be a configuration of MI200. Thus, the graphics accelerator would feature 110 Compute Units, 10 fewer than Arcturus. This number is likely referring to a single GPU chiplet, which is why the full solution should offer 220 Compute Units. 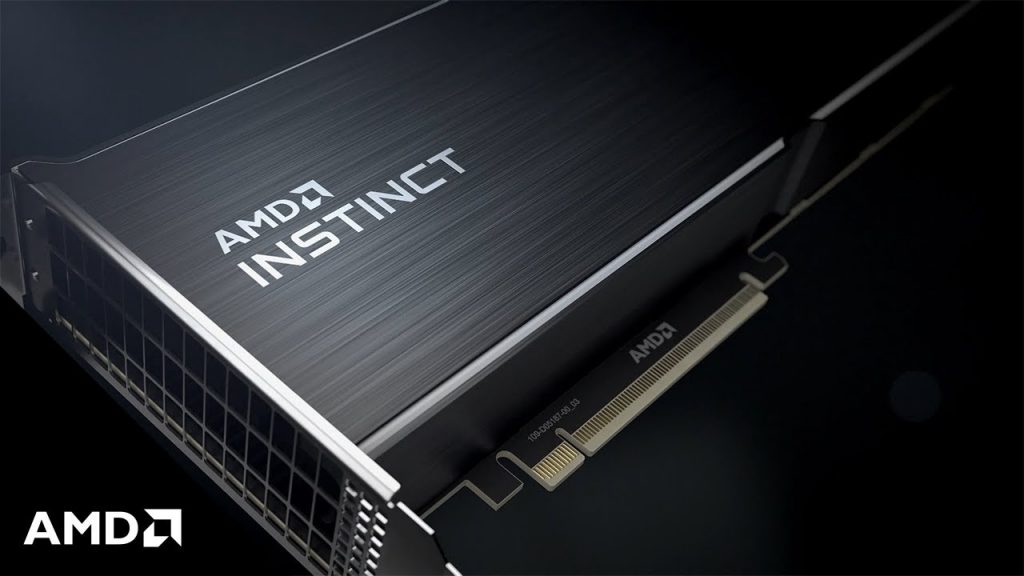 This is obviously not the full configuration of the GPU, but a number of active GPU core clusters (Compute Units) on this specific SKU. In order to keep good yields, AMD needs to disable a part of the GPU to account for possible defects in production. The full Aldebaran GPU is rumored to feature 128 Compute Units per chiplet.

Considering the settings of different Shader Engine and CU, Aldebaran / MI200 is an MCM configuration with 2 GPU dies, so if the setting is symmetric for each die instead of Shader Engine, each die will have 4 SEs. It is possible to have (56 CUs), and disable each one of them to make a total of 110 CUs. 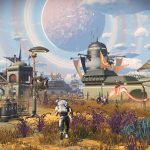 You can Now Control No Man’s Sky Alien Settlements 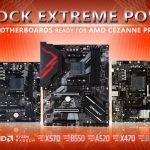