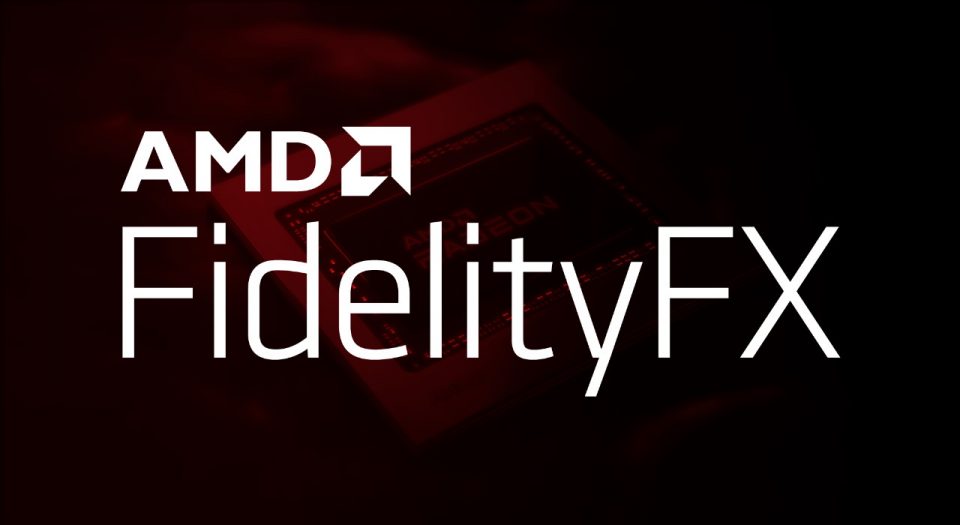 This is AMD’s answer to Nvidia’s DLSS … how good is it? Well, your guess is as good as mine. Who knows … maybe AMD could come up with the goods to match Nvidia’s DLSS.

Scott Herkelman – CVP & GM at AMD Radeon – today confirmed that AMD’s super-resolution technology, the answer to NVIDIA DLSS is still in development but it AMD is aiming to launch it this year. He confirmed that the company still has a lot of work to do and it is still evaluating the actual technology behind the upscaling algorithm.

It’s progressing very well internally in our lab, but it’s our commitment to the gaming community that it needs to be open that it needs to work across all things and game developers need to adopt it. Even though it’s progressing well, we still have more work to do and not only internally but with our game developer partners. We want to launch it this year. We belive we can do that this year, but at the same time we a lot more work ahead of us. We need to make sure the image quality is there. We need to make sure it can scale from different resolutions. And at the same time that our game developers are happy with what we are producing.

It is not FFS, nor it is FXSS, the actually officially acronym for NVIDIA DLSS competitor is FSR, Scott Herkelman confirmed during the interview:

It’s probably one of the biggest software initiatives we have internally because we know how important it is if you want to turn on ray tracing that you don’t just wanna have that competitive hit or your GPU get hit so hard. The FSR (that will be called the acronym), is something key to us to launch this year, but it’s gonna a little bit more time. We are progressing well, but we still have some work to do.

Not necessarily based on machine learning

Interestingly it was mentioned that FSR may not actually be based on machine learning like NVIDIA DLSS is. This is actually not very surprising considering that RDNA GPUs do not have tensor cores, specialized cores accelerating machine learning computations. The Microsoft DirectML implementation of super-resolution does not need Tensor cores either.

You don’t need machine learning to do it, you can do this many different ways and we are evaluating many different ways. What matters the most to us is what game developers want to use because if at the end of the day it is just for us, we force people to do it, it is not a good outcome. We would rather say: gaming community, which one of these techniques would you rather see us implement so that this way it can be immediately spread across the industry and hopefully cross-platform.

Although Scott did say that the plan for the technology is to spread it across platforms, the goal right now is to launch FSR for PCs first. This is AMD’s current priority. AMD wants the technology to become open and cross-platform. The details on specific GPU support, launch timeframe, or possible future updates have not been shared. 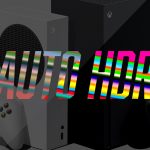 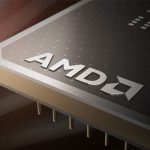