It’s no surprise, AMD have been in the graphics business a lot longer than Intel. Intel still have a long way to go before it could even catch up.

Taken from TPU .. A few days ago, Intel announced its first official discrete graphics card efforts, designed for laptops. Called the Arc Alchemist lineup, Intel has designed these SKUs to provide entry-level to high-end options covering a wide range of use cases. Today, AMD has responded with a rather exciting Tweet made by the company’s @Radeon Twitter account. The company compared Intel’s Arc Alchemist A370M GPU with AMD’s Radeon RX 6500M mobile SKUs in the post. These GPUs are made on TSMC’s N6 node, feature 4 GB GDDR6 64-bit memory, 1024 FP32 cores, and have the same configurable TDP range of 35-50 Watts. 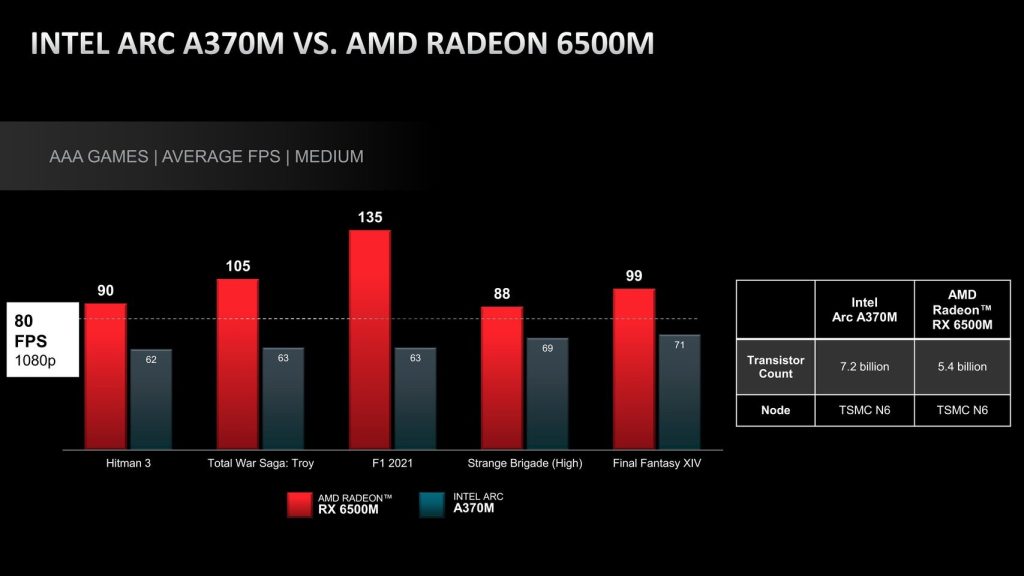 Below, you can see AMD’s benchmarks of the following select games: Hitman 3, Total War Saga: Troy, F1 2021, Strange Brigade (High), and Final Fantasy XIV. The Radeon RX 6500M GPU manages to win in all of these games, thus explaining AMD’s “FTW” hashtag on Twitter. Remember that these are vendor-supplied benchmarks runs, so we have to wait for some media results to surface. 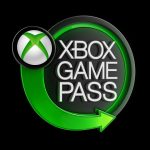 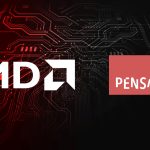