Taken from Engadget … If you’ve managed to score a PlayStation 5 and you’ve been looking for a DualSense with a different look, Sony has some news that might perk up your ears. The company has announced its first new colorways for the controller, Midnight Black and Cosmic Red, which were inspired by the galaxy.

Midnight Black has two shades of black with some light grey detailing, which Sony designed “to reflect how we view space through the night sky,” according to a blog post. The Cosmic Red version, which is a dual-tone black and deep red look, was “inspired by the unique vivid shades of red found throughout the cosmos.”

The Midnight Black controller costs $70, the same as the original colorway. The Cosmic Red DualSense is $75 for some reason, $5 more than the other two models. Pre-orders are now open on Amazon and they’ll ship on June 18th. 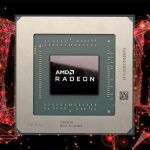 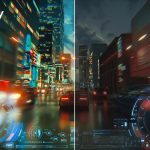