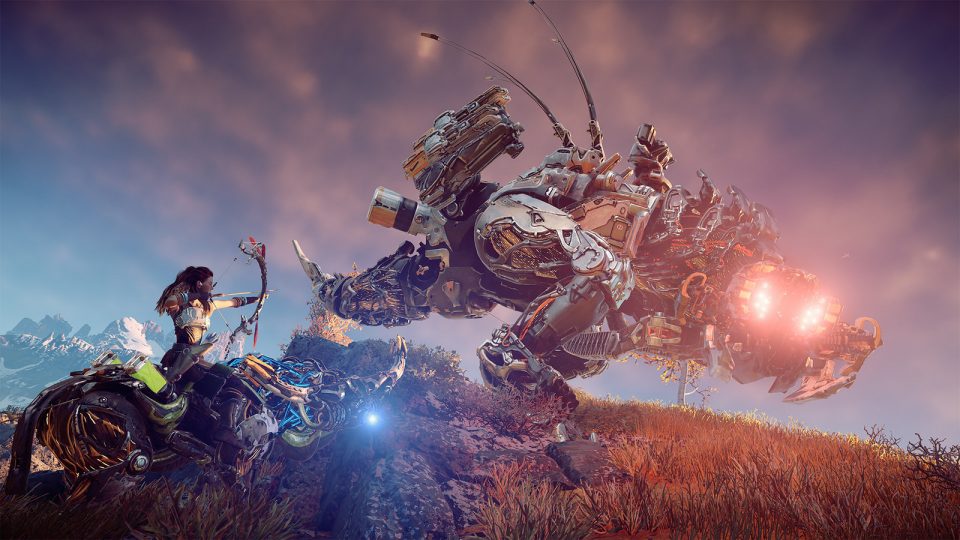 Taken from Engadget … Sony has announced the next phase of this year’s Play at Home program. It’s giving away games to encourage people to maintain social distancing amid the pandemic during warmer months. Some great games will be up for grabs in the coming weeks. You don’t need to be a PlayStation Plus subscriber to claim these games. They’re completely free.

Headlining the list is Horizon Zero Dawn. You can claim the Complete Edition of the blockbuster, which includes the Frozen Wilds expansion, for free between 11PM ET on April 19th and the same time on May 14th. 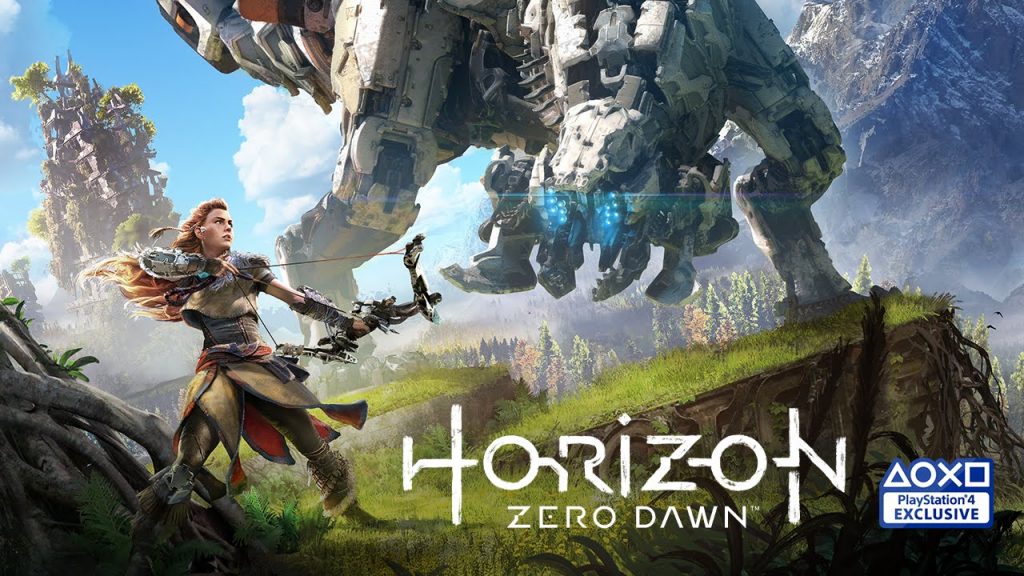 This one’s a no-brainer. The Horizon franchise is fast becoming important for Sony. This should give you plenty of time to check out the well-regarded game before the sequel, Horizon Forbidden West, arrives. All going well, that will emerge later this year.

Before you get your hands on Horizon Zero Dawn at no cost, Sony will offer up many other excellent games. Starting on March 25th at 11PM ET, you can claim Abzû, Enter the Gungeon, Rez Infinite, Subnautica and The Witness. Some of those have VR modes, and there are some other PSVR games you can pick up: Astro Bot Rescue Mission, Moss, Thumper and Paper Beast. 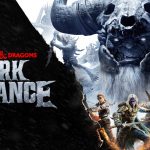