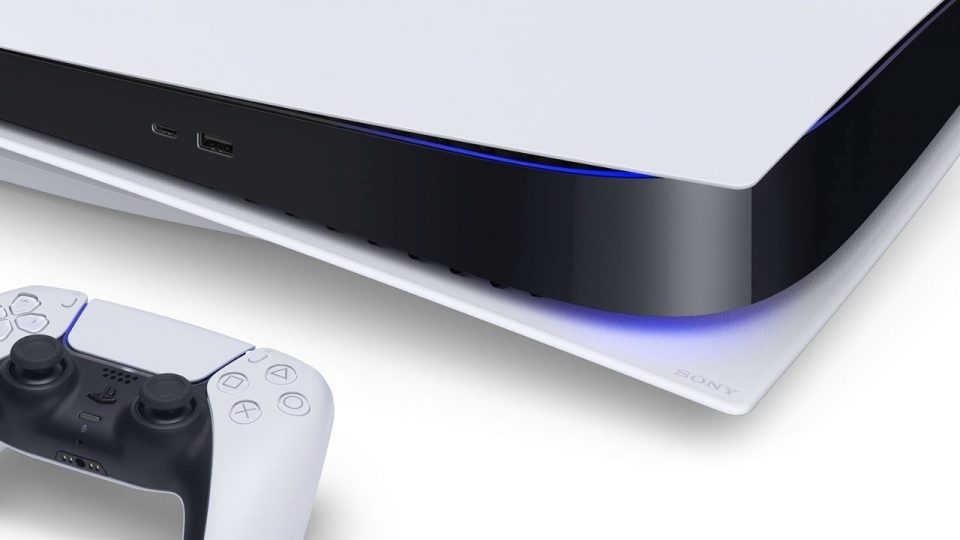 Whatever chips Sony decides to use on their Playstation 5 next year … it will all be made by TSMC.

Taken from TPU … It’s not only graphics cards and CPUs that are best kept on the edge of manufacturing processes; in truth, one could even say that consoles have more to gain from these transitions when it comes to their manufacturers’ financial outlooks. This happens because usually, consoles are subsidized by manufacturers in that their actual retail price is lower than manufacturing costs; this works as a way for console players to increase their platforms’ attractiveness and user base, so they can then sell them games and subscription services, where the big bucks are actually made. We knew this already, but Microsoft’s head of Xbox business development, Lori Wright confirmed it yesterday at the Apple vs Epic Games hearing. Lori Wright is quoted as answering “We don’t; we sell the consoles at a loss” when asked whether Microsoft does or does not turn a profit on Xbox Series S | X hardware sales. 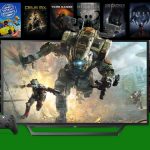