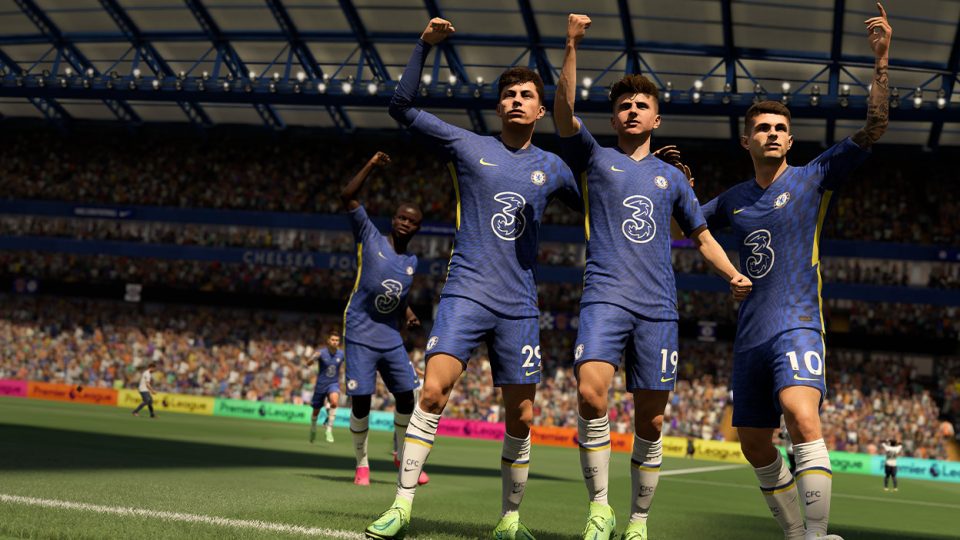 PS Plus lineup for May will include all 3 games for Ps4 and PS5.

Taken from Engadget … Sony has revealed the three games that PlayStation Plus subscribers can snag in May at no extra cost. The headliner is a big one: FIFA 22. It was the 12th best-selling game of 2021 overall, according to NPD, and the most-downloaded title on both PlayStation 4 and PlayStation 5 in Europe last year.

You’ll be able to claim both the PS4 and PS5 versions of FIFA 22 starting on May 3rd. PS Plus subscribers can also snag a special FIFA Ultimate Team pack that includes 11 players rated 82 or above as well as an Icon Moments Loan Player Pick. You’ll be able to add one of three legendary players to your squad for five games.

Also in the PS Plus lineup for May is survival and action-RPG hybrid Tribes of Midgard for PS4 and PS5. Rounding out the trifecta of sort-of freebies is temple-plundering roguelike Curse of the Dead Gods for PS4.

If you haven’t claimed them yet, you have until May 2nd to snap up April’s games: Hood: Outlaws & Legends, SpongeBob SquarePants: Battle for Bikini Bottom – Rehydrated and Slay the Spire. Sony also says Persona 5 will be removed from the PS Plus Collection on May 11. As long as you claim any of those before they’re rotated out, you’ll still be able to download and play them as long as you’re a PS Plus member. 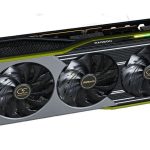 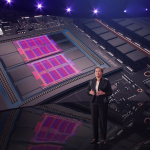