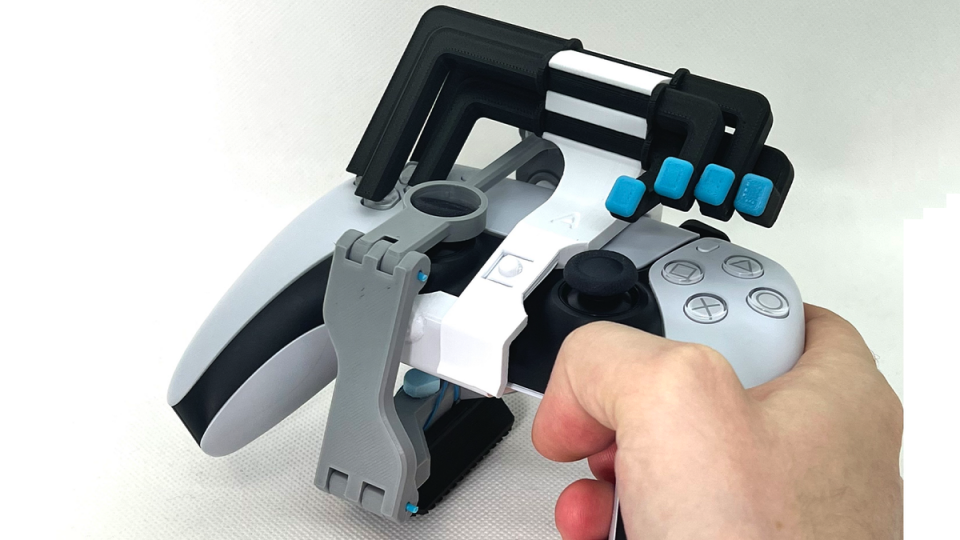 Lets you play PS5 with one hand!

Now that’s what I call ingenious … it’s amazing what people can do with a 3D printer!

Taken from Engadget …Some players have found it difficult to use the PlayStation 5 DualSense controller, in part due to its size and weight. Although Sony hasn’t released an official counterpart to Microsoft’s Xbox Adaptive Controller, some folks are trying to make it easier for others to play PS5 games.

YouTuber Akaki Kuumeri designed an adapter that allows players to use the DualSense with one hand. The 3D-printed attachment snaps onto the left thumbstick. When it’s placed on a surface (or one’s thigh), physically moving the entire controller will move the thumbstick. The L1 and L2 buttons are replicated on the right side of the controller.

There’s a second, optional attachment that offers inputs for the D-pad as well. So, save for the Share button, players would be able to use the entire controller with one hand.

Because the DualSense is symmetrical, Kuumeri says the attachments can be reversed to fit on the other side of the controller. You’d just need to mirror the components before printing them.

Kuumeri submitted the adapter to a contest for one-handed controller designs. You can download the files and print attachments for personal use. 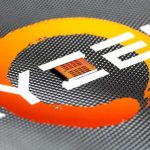 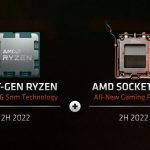