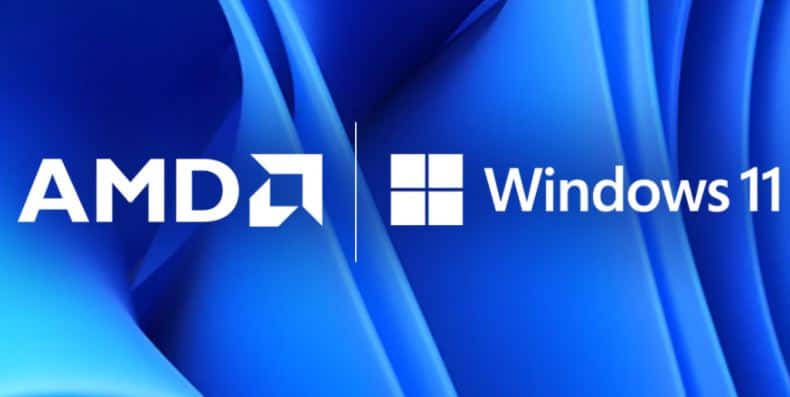 Taken from TPU … Microsoft and AMD on Thursday released software updates that fix the two performance issues affecting AMD Ryzen processors with Windows 11. The two issues were abnormally high L3 cache latency, and a broken “Preferred Cores” system. The companies had assessed that the issues impact performance of Ryzen processors on Windows 11 by as much as 15%. 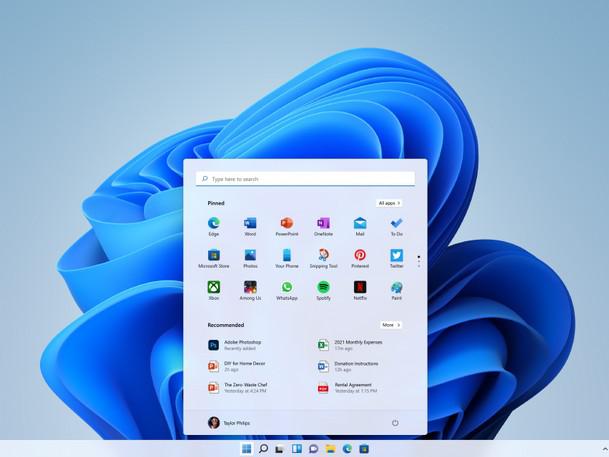 The two issues are fixed in separate methods. The L3 cache latency bug is improved through a Windows Update patch, which has been released now as an Update Preview (an Update Preview is not a “beta,” but a software update released ahead of its designated “patch Tuesday”). The Update Preview is chronicled under KB5006746, and Windows 11 systems updated with this, get their OS build version set as “build 22000.282.” The next update restores the Preferred Cores mechanism that leverages UEFI-CPPC2. This update comes in the form of an AMD Chipset Software update. You’ll need to download and install both of the following: 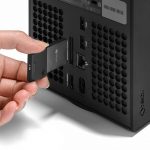 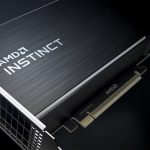 GDC to go All-digital this Summer