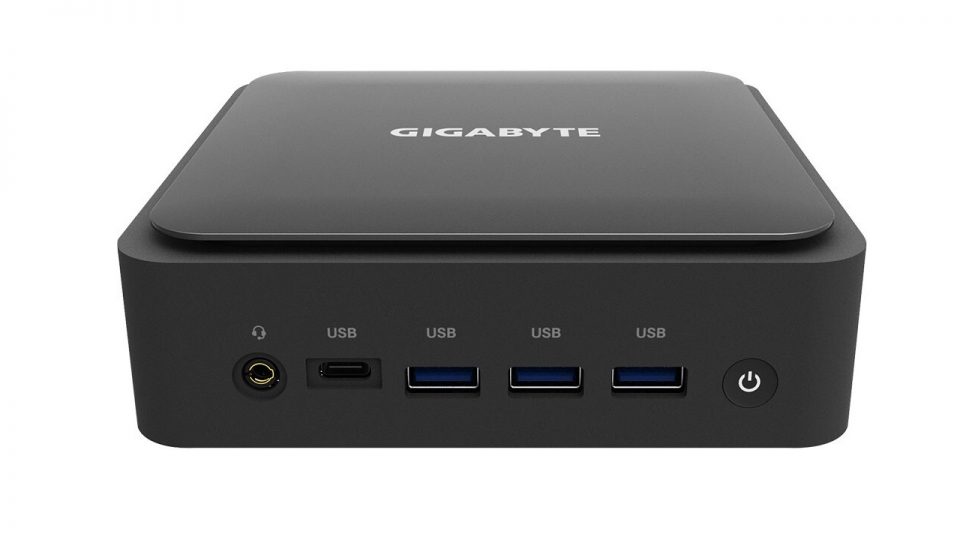 Compact mini PCs such as the Gigabyte’s BRIX series are getting more and more powerful. The latest one from Gigabyte – the BRIX Extreme will be powered by an AMD Ryzen 5000U, nice!

Taken from TPU … Since the introduction of the NUC by Intel some years ago, the mini PC space has taken off and one of the more popular NUC alternatives has been the BRIX series from Gigabyte and the company has just announced the BRIX Extreme. This is Gigabyte’s first BRIX series based on the AMD Ryzen 5000U series of APUs and three different options will be available, in the shape of the R3-5300U, R5-5500U and the R7-5700U. This translates to four, six and eight core CPUs with a 15 W TDP, although these are all Zen 2 based, rather than Zen 3, which is slightly disappointing. 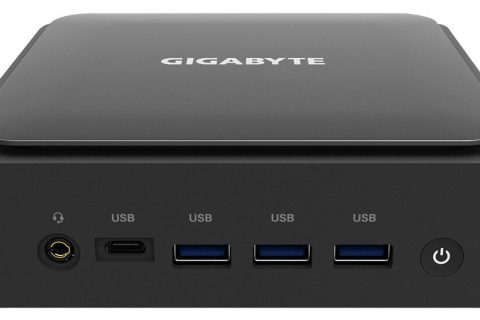 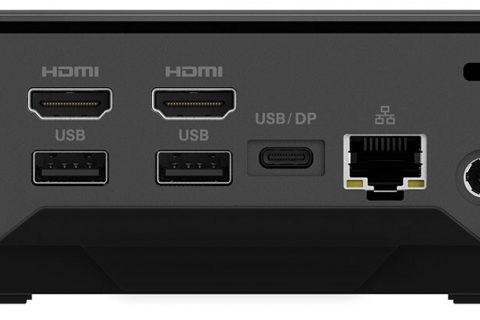 This is also one of the first device we’ve seen that uses the new AMD RZ608 WiFi 6 and Bluetooth 5.2 module which was announced a little while back. Other features include 2.5 Gbps Ethernet, an M.2 PCIe 3.0 NVMe slot for an SSD, two HDMI 2.0a ports, a mini DP port port and a USB-C port with DP Alt mode, both supporting DP 1.4 and all display outputs can be used concurrently with four 4K displays. Gigabyte will offer the BRIX Extreme in a low profile chassis as well as a slightly bigger chassis that can either house a 2.5-inch SATA drive, or an optional expansion module.

The expansion module can either add a pair of M.2 NVMe slots, although they would be limited to PCIe 3.0 x1 or SATA, alternatively there’s a module with a single M.2 NVMe slot with the same limitation, plus an extra Ethernet interface, plus an RS-232 interface via an RJ45 port. Gigabyte bundles a VESA mounting bracket, as well as a 135 W power adapter, which we were told would allow for optimal CPU and GPU boost speeds. Sadly we weren’t given any pricing, but were told that it would be competitively priced compared to other similar products in the market. Retail availability is expected early 2022. 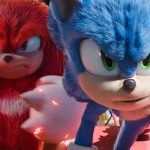 Knuckles will Appear on Sonic The Hedgehog 2 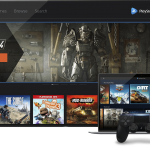